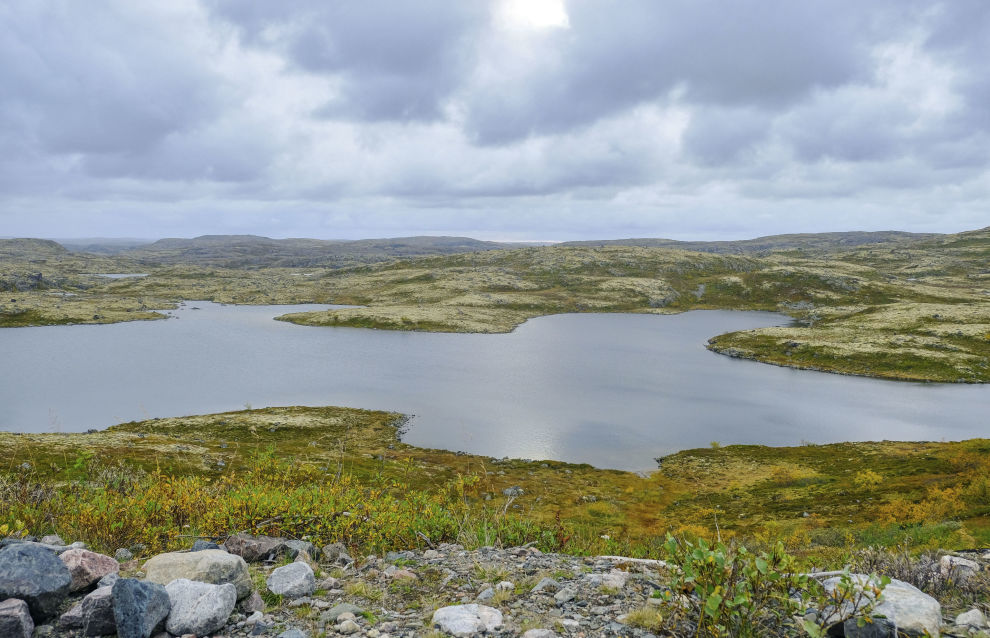 The State Duma adopted in the second and third readings a law that would offer citizens a Far Eastern hectare in the Arctic regions, as well as a second hectare in the Far East to those who have developed their first one.

All amendments are aimed at simplifying the procedure for granting land plots to people in the Arctic. Recipients are supposed to use the land for building a private house and conducting various economic activities. The amendments will help put this land into productive use and increase tax revenues in local budgets. Due to the special climate and socioeconomic conditions of the Arctic zone, a new mechanism has been established for granting land plots to Russians. It is different from the one used in the Far East. People can choose land plots only in specially designated Arctic areas, all of which are specified by the law.

At the same time, the law allows people that have developed their land plots and registered them legally as purchased or rented to obtain another land plot of up to one hectare.

Speaking at a session of the Arctic Zone Public Council in Salekhard, Minister for the Development of the Russian Far East and Arctic Alexei Chekunkov said that free hectares in the Arctic will be allocated in certain areas close to cities and infrastructure.

“In designating Arctic territories on which free hectares will be allocated, we are guided by the principle:  not to prejudice anyone’s interests and to enhance the appeal of the land for citizens. These plots will look like dots on the map near large cities and infrastructure,” the minister said.

He added that free hectares will not be granted on the Arctic territories inhabited by indigenous peoples.

“When choosing Arctic territories for free hectares, we fully consider the interests of the indigenous minorities of the North. Land is not allocated in places where they live or do business,” the minister said.