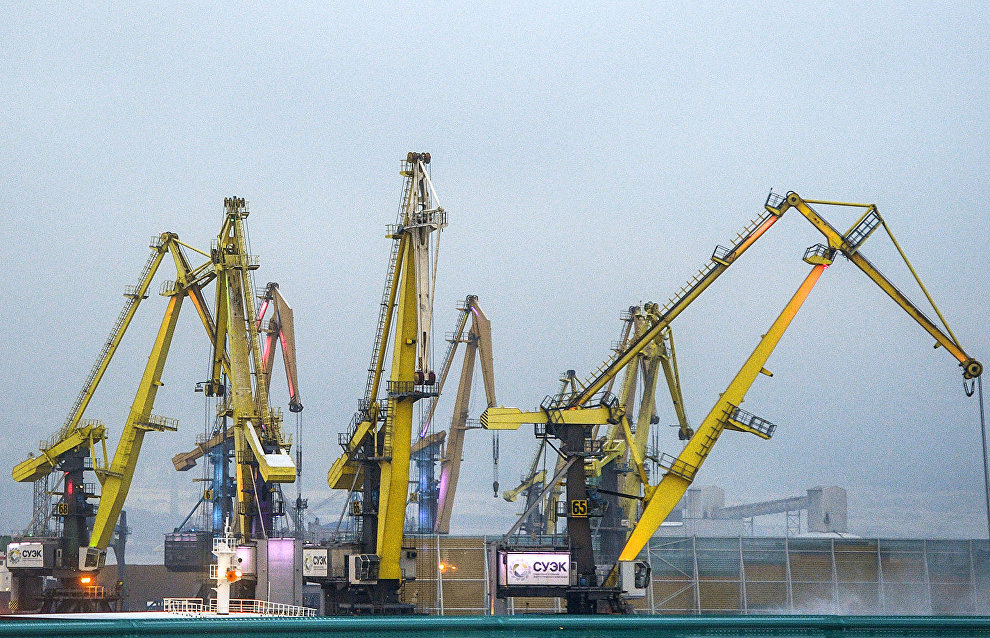 Arctic development budget for 2022-2023 to be increased

Allocations for the state program Socioeconomic Development of the Arctic Zone of the Russian Federation will amount to over 21.4 billion rubles, with spending in 2022-2023 to be increased by 4.3 billion rubles.

The memorandum reads that the funding of the state program Socioeconomic Development of the Arctic in 2022-2023 will be increased to cover the preparations for and the implementation of Russia’s Arctic Council Chairmanship.

In addition, allocations for the development of the Northern Sea Route will be increased by 4 billion rubles in 2022, to be invested in the construction of the Utrenny LNG terminal in the port of Sabetta.

“The financing of the Northern Sea Route Development project will be upgraded with due regard for a planned increase of 4.074 billion rubles in budgetary allocations in 2022, to be invested in the final stage of the construction of the Utrenny terminal for liquefied natural gas and stable gas condensate, and will decrease by 10.5 billion rubles in 2024, with these funds to be redistributed in favor of building the lead nuclear powered icebreaker of Project 10510 Leader,” the document explains.

The 16.14 billion rubles reserved during the drafting of the 2024 federal budget will be used to finance the Northern Sea Route Development project in accordance with government decisions.

As of November 2020, the completion of the Utrenny terminal, which is being built within the framework of the Arctic LNG 2 project, reached 69 percent.