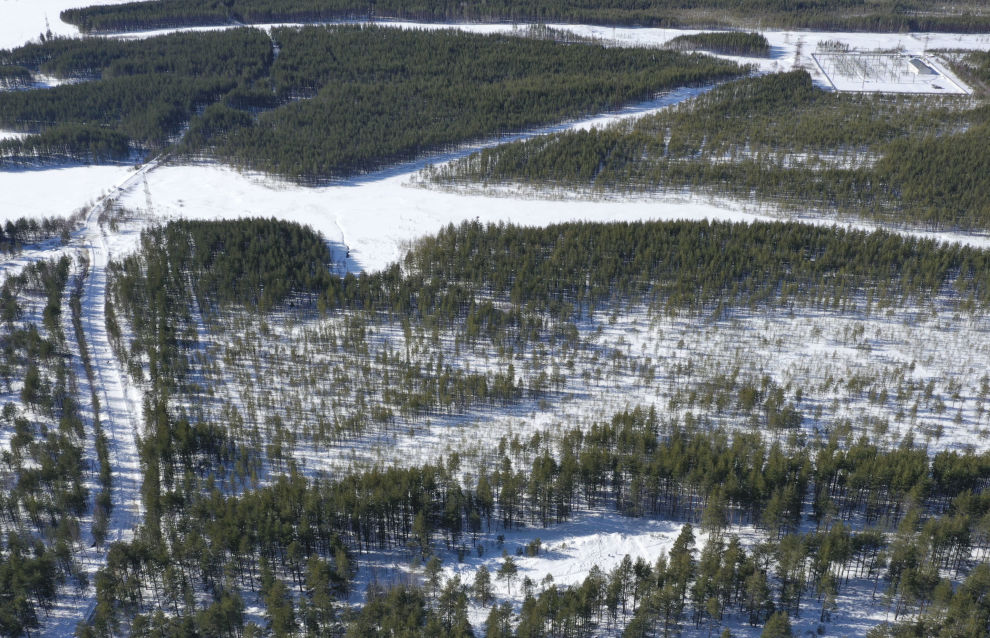 Some 500 people have received a free Arctic hectare with 4,000 applications submitted

Almost 4,000 applications for a free hectare of land in the Arctic Zone of the Russian Federation (AZRF) have been submitted since the launch of the program, with 500 hectares transferred to their owners.

“We have accepted nearly 4,000 applications during the three months of the Hectare in the Arctic program and 500 plots of land have been transferred,” the press service of the Corporation for the Development of the Russian Far East and the Arctic (CDRFEA) reported.

The majority of applications came from the Murmansk Region (2,123), the Arkhangelsk Region (758) and the Yamal-Nenets Autonomous Area (529). According to CDRFEA General Director Igor Nosov, AZRF residents have confirmed that they are interested in having the priority right to a hectare of land; they are applying for the plots in order to build better housing for themselves or to build a business.

Local residents are entitled to priority in receiving hectare-sized plots of land in the Arctic. As of February 1, 2022, the land will become available to all citizens of Russia as well as to participants in the government resettlement program intended for Russian compatriots living abroad. A total of 1.1 million hectares of land in the Arctic is available under the program, the press service added.

Under the rules, applicants must notify the authorized agency of the intended land use within one year and officially declare the land use within three months after the first three years. The application for ownership or land lease is to be submitted within six months of the end of a five-year period, complete with the mandatory section confirming its intended use.