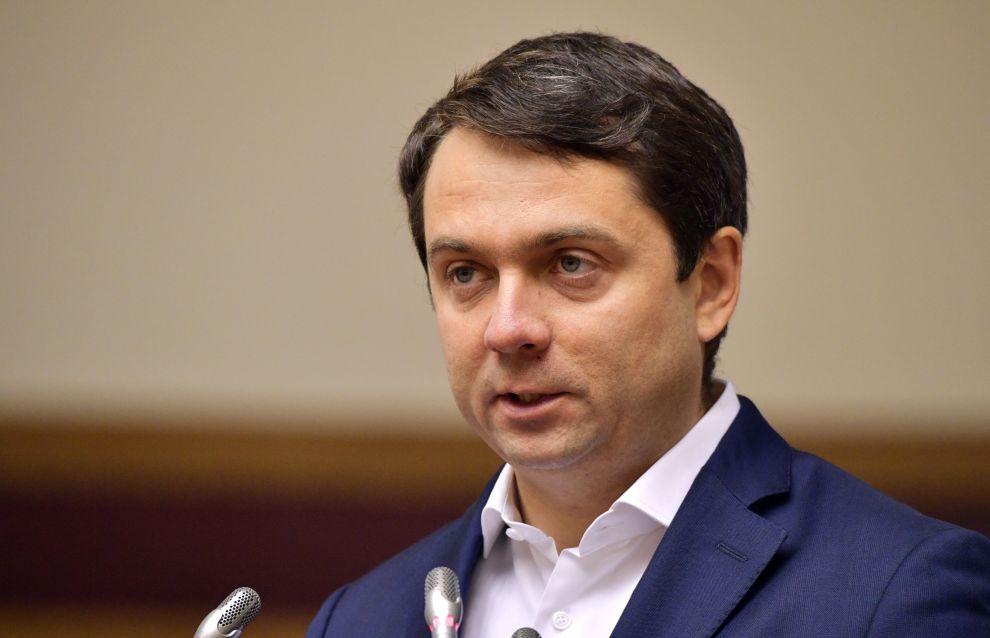 The Ministry for the Development of the Russian Far East and Arctic is improving the land distribution system for Far Eastern and Arctic hectares. In order to do so, the ministry is designing a tool that would allow people to receive a land plot based on purpose of development.

“We are working on the Hectare 2.0 program. We will step up this work both in the Far East and the Arctic to provide people with a more user-friendly tool: not just a land plot but perhaps a land plot with a pre-planned way of using it: either for farming, or for building your own house, or for a community,” said Alexei Chekunkov, head of the ministry.

Today 75,000 land plots have been given out under the Far Eastern Hectare program. Most people – about 40 percent – take the hectare to build individual houses, according to the minister.

“The time is coming for people to start reporting on the use of their hectare in order to acquire ownership of the land. We have begun to receive the first reports per hectare and help those who forget to report: we remind them so that they don’t miss these deadlines,” Chekunkov explained.

According to Murmansk Region Governor Andrei Chibis, the region has already received over 3,000 applications for a hectare, and given away every third land plot.

“Our region is not just the leader in terms of the number of Arctic residents, but also in terms of the demand for the Arctic hectare: over 3,000 applications have been filed. Every third land plot has already been allocated,” Chibis said at the year’s final news conference with the governor.

According to his deputy, Olga Kuznetsova, during the program’s preparation stage the regional authorities chose areas that would be attractive for tourism development and individual construction. She said a total of 5,500 applications had been filed in the Arctic zone.

“We are already working so that we can start addressing issues related to building infrastructure next summer,” she added.