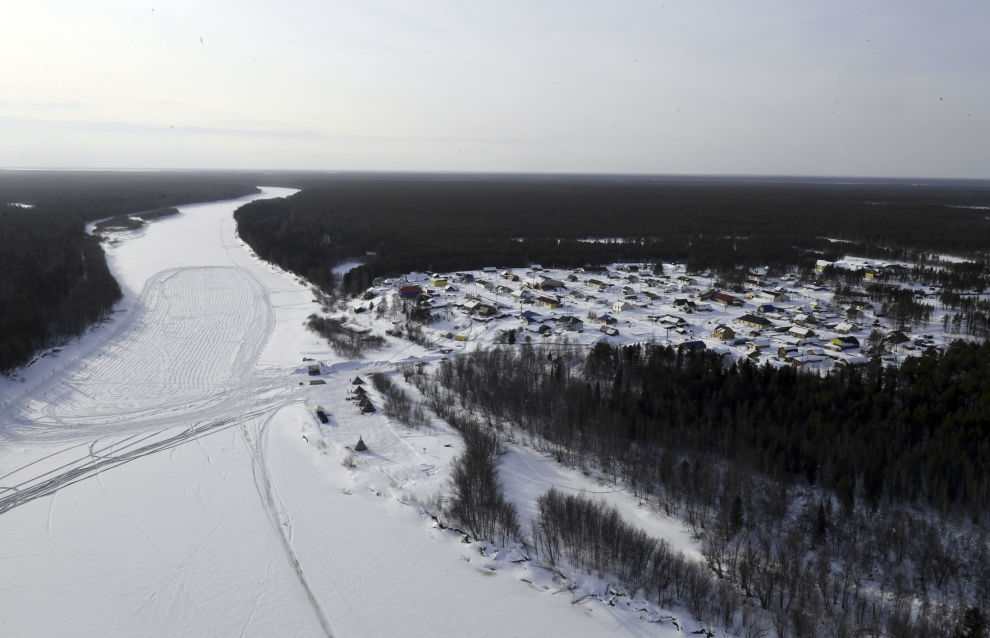 Starting February 1, Russian citizens and anyone involved in the state program for the voluntary relocation of compatriots living abroad will be able to acquire a hectare of Arctic land for private or business use, at no cost.

The Arctic Hectare program was launched on August 1, 2021, but Arctic residents alone were eligible for the land plots in the first six months.

These plots are being offered in the Murmansk Region, Karelia, Komi, the Arkhangelsk Region, as well as in the Nenets and Yamal-Nenets autonomous areas. Interested individuals need to go to the гектарварктике.рф website, obtain authorization on the Government Services website, and choose a plot on the interactive map. Under the law, individuals can decide the shape and the area of the plot and can designate its use. The individual will own or can lease the land after five years.

“Over 1 million hectares of land is available under the program. The Murmansk Region and the Republic of Karelia have the most land to offer (over 700,000 and 337,000 ha, respectively). The Arctic territories offering land are ranked in terms of infrastructure. The interests of the Arctic’s indigenous ethnic groups are taken into account,” the Ministry for the Development of the Russian Far East and Arctic said.

Alexei Chekunkov, Minister for the Development of the Russian Far East and Arctic, noted that over 4,300 people had submitted applications in the first six months of the program.

The ministry’s press service quoted Chekunkov as saying: “Over 2,100 people have received the right to use land plots for free. The Arctic is quite diverse, it has places for environmentally friendly leisure activity (Karelia and the Murmansk Region), for tourism and for developing small and medium businesses. It is important that the local and regional initiatives of active people rely on additional support measures that reinforce the federal program.”

According to the Far East and Arctic Development Corporation, the highest number of applications for land plots was submitted in the Murmansk Region (2,478), followed by the Arkhangelsk Region with 883 applications. The Yamal-Nenets Autonomous Area and Karelia placed third and fourth, with 554 and 434 applications.