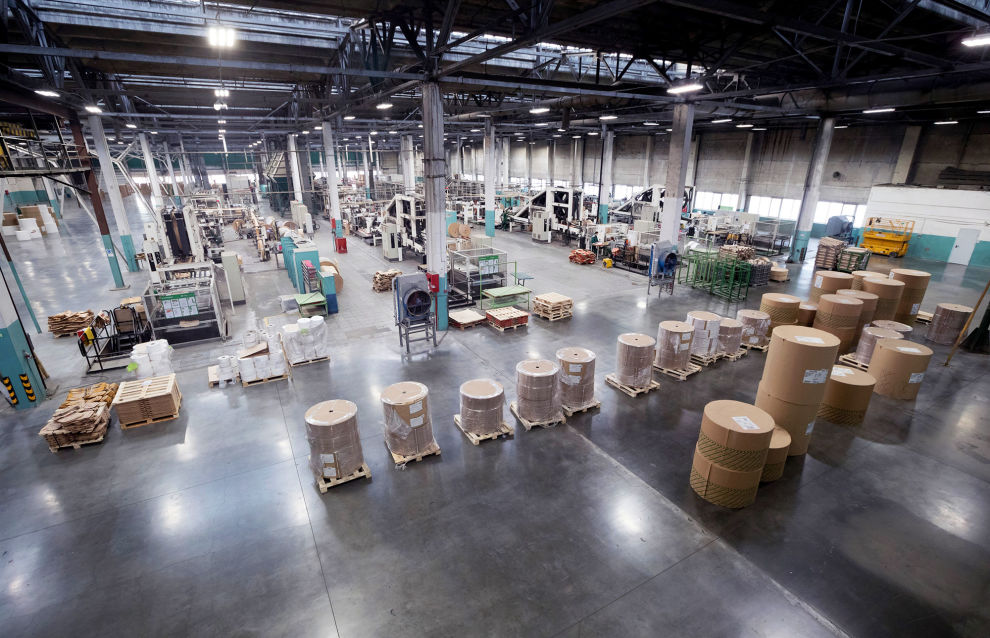 A wholesale food distribution center with an area of over 4,400 square meters has opened in Yakutsk. This converted vegetable warehouse, affiliated with the Yakut Wholesale Trade Agency (Yakutopttorg), will store an expanded assortment of staple foods for the republic’s Arctic districts.

“The modern infrastructure of the wholesale-retail trade chain should be established in all of Yakutia’s Arctic districts. This efficient food delivery system will cater to every remote community. The opening of the wholesale food distribution center is another step toward achieving our goal,” Head of Yakutia Aisen Nikolayev noted.

The wholesale food distribution center is located at the republic’s largest vegetable warehouse with a capacity of 5,000 metric tons. A stage-by-stage overhaul was launched there in 2020. The center has a warehouse for storing 3,000 metric tons of potatoes. It is also equipped with fruit and vegetable refrigerators with a capacity of 75 metric tons, a 140-ton onion storage chamber, and facilities for storing perishables. The center will also facilitate wholesale-retail sales for Yakutsk residents.

The wholesale food distribution center stores the entire expanded assortment of staple foods, as well as part of the main food list for district subsidiaries, including Arctic trade and logistic centers.

According to Prime Minister of Yakutia Andrei Tarasenko, remote communities will continue to receive food shipments under a program introduced in 2021. Antonov An-2 aircraft are to deliver food to remote places in eight Arctic districts, namely, the Ust-Yansky, Eveno-Bytantaisky, Verkhoyansky, Abyisky, Allaikhovsky, Momsky, Nizhnekolymsky and Srednekolymsky districts.

Yakutopttorg is to launch food deliveries via the Northern Sea Route from June 2022. Compared to current rail shipments, this concept will cut expenses considerably, which, in turn, will reduce food prices in Arctic and Northern districts.

Yakutopttorg’s trade and logistic centers are being opened at the request of Head of Yakutia Aisen Nikolayev, with the aim of curbing food prices in Arctic districts. In 2021, such centers appeared in the Abyisky and Ust-Yansky districts. The Verkhoyansky, Srednekolymsky, Zhigansky and Nizhnekolymsky districts will receive similar facilities throughout 2022.