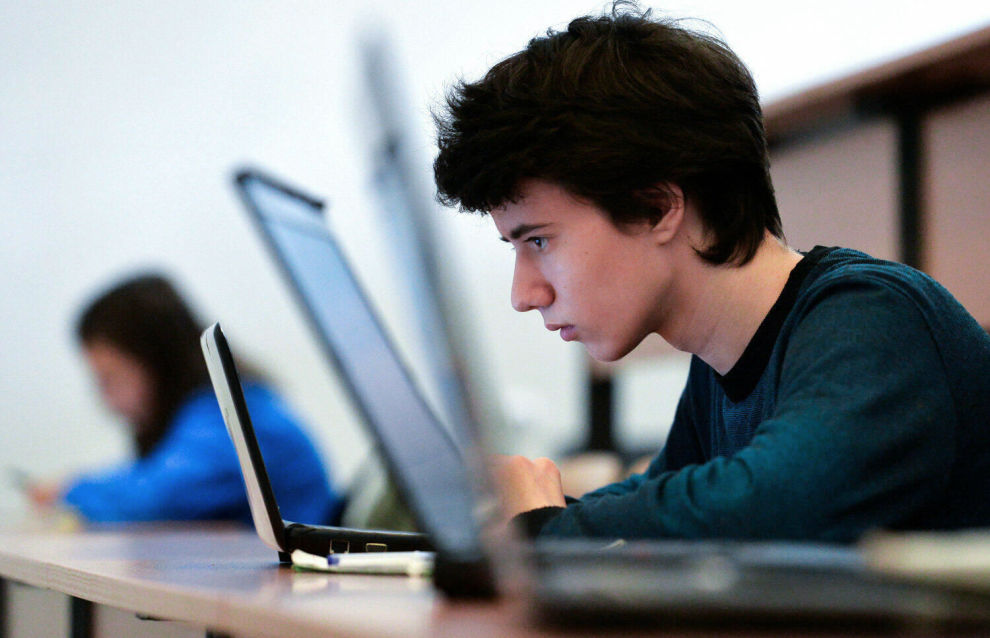 Programmers from the Republic of Sakha (Yakutia) will create a digital trading platform that will enable the small-numbered indigenous peoples of the North to sell traditional folk crafts products online.

According to Minister for the Development of the Russian Far East and Arctic Alexei Chekunkov the project will be supported at the federal level. The funds will be allocated under the state program for the development of the Arctic, which implies a systemic support of indigenous peoples.

"It was agreed that a digital platform [will be created] for small-numbered indigenous peoples. <...> This should be a digital platform where anyone from around the world [could] not only look at and learn about these [products], but also, for example, purchase any of these artifacts that people traditionally make by hand. <...> IT specialists from Yakutia will create such a platform," said Alexei Chekunkov.

The Minister learned about the projects of Yakutian IT specialists back in August, when he visited the region together with Russian Prime Minister Mikhail Mishustin.

"They make good modern platforms. I would say this: traditionally Tatarstan has stood out as an IT giant. Yakutia is starting to snap at their heels," he added.

Currently, the Russian Arctic zone, Siberia and the Far East are inhabited by 47 indigenous minorities with a total population of over 300,000 people. They have a special status and an opportunity to enjoy a number of preferences from the state.