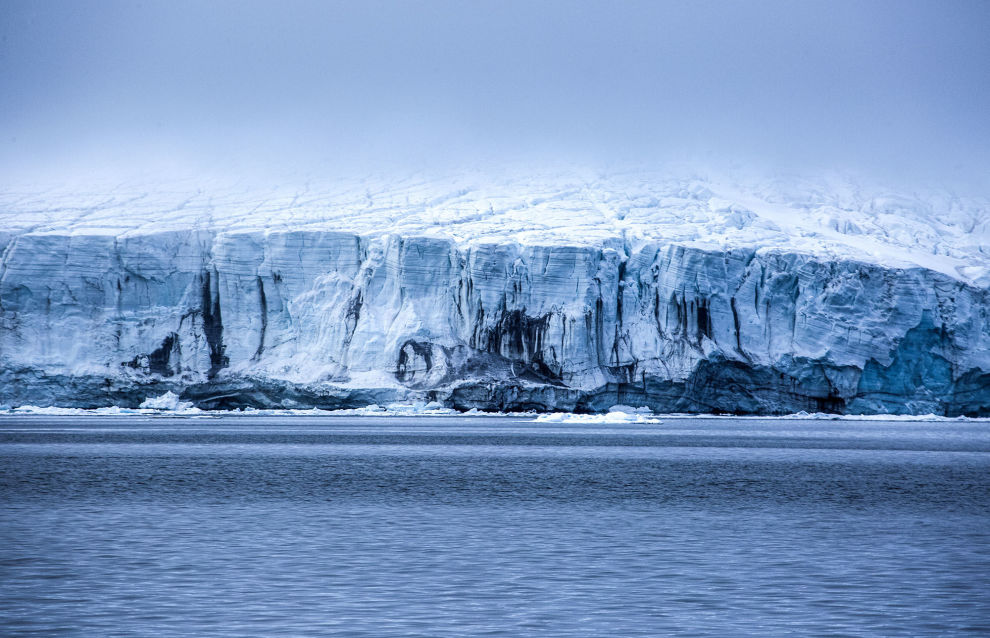 The government has supported a draft law on permafrost monitoring, prepared by the Russian Ministry of Natural Resources and Environment.

The background monitoring will be part of Roshydromet’s observation network. Specialists from the Arctic Research Institute have already begun to create the first sites.

“Experimental training grounds were created at Cape Baranov and on the Spitsbergen (Svalbard) Archipelago. They drilled 25-meter wells and installed thermistor strings in there, data from which being continuously transmitted to the institute via satellite channels. In the future, they will not only measure the temperature at different depths, but also the icing dynamics and ground surface deformation. There will be 140 such wells-stations in the monitoring network,” Alexander Kozlov said.

Permafrost degradation data provided by the new system will become the foundation for developing adaptation measures for economic and social sectors.

Now the draft law will be submitted to the State Duma for consideration. According to the minister, within six months of its approval, the government will have to adopt a procedure to integrate permafrost monitoring into the existing state environmental monitoring system.

Russia is creating an integrated permafrost monitoring system at the initiative of Alexander Kozlov, head of the Russian Ministry of Natural Resources and Environment. The minister said that scientists would be able to predict the consequences and learn to prevent accidents in the permafrost zone based on the data they obtain.

“The Arctic has a huge impact on the global climate. It is important for us to understand and predict the processes taking place here, and for this we need a reliable basis - accurate scientific data and forecasts,” the minister commented.