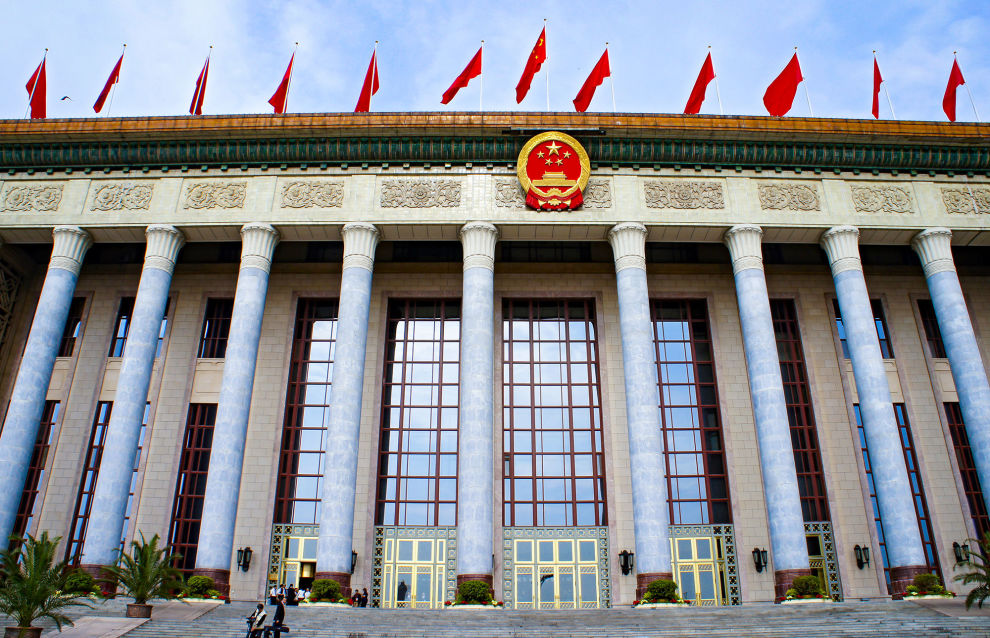 "Yakutia's enterprises have expanded the geography of sales, identified new suppliers of machinery, equipment and finished products both in China and in a number of other countries, such as Turkiye and Vietnam," says the press service of the Republic of Sakha (Yakutia) Government.

In March 2022, head of the republic Aisen Nikolayev instructed the government to set up an import substitution task force, which helps businesses find alternative suppliers, determine logistics and establish contacts between importers and suppliers.

During this time the new agency processed about 40 requests from enterprises of the republic, which received help in replacing technological equipment, spare parts and materials with analogues of Russian manufacture and countries that did not impose restrictions on the supply of products to Russia.

Businesses can also get help with selling goods on electronic trading platforms, and take advantage of free consultations with Yakutia's export support center on state support for business and reorienting to Asian countries.