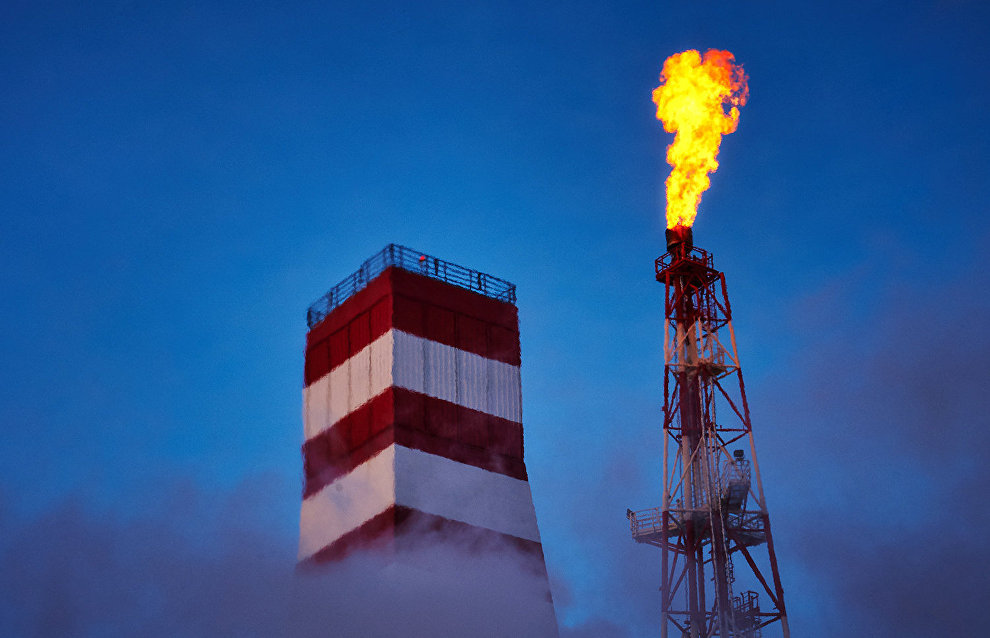 Trutnev’s instructions on tariff alignment in the Arctic

Yury Trutnev held a meeting to preserve the tariff alignment mechanism in the Far East and the Arctic zone of the Russian Federation.

Opening the meeting Deputy Prime Minister Yury Trutnev recalled that the electricity tariff alignment mechanism has been operating in the Far East since 2017 in accordance with the President’s decision. It allows the authorities to make up for the difference between the economically justified and national average levels for consumers in the Far Eastern Federal District (FEFD) by imposing an electricity surcharge for consumers who are not part of the FEFD. Starting in 2022, alterations were made to this mechanism. Subsidies to consumers, including housing and utilities companies, were subjected to gradual reductions. Regional budgets had to considerably increase their expenditure to prevent electricity tariffs from surpassing the national average.

“The Russian Government has made a compromise decision to exempt highly profitable companies from the alignment mechanism, gradually reduce the subsidies aimed at aligning tariffs for budget organizations and housing and utilities companies and provide federal budget support to the regions to keep electricity tariffs at the national average level. Now we are checking how these funds are offsetting the additional budget expenses in Yakutia because there are different opinions on this issue,” noted Yury Trutnev.

The biggest increase in expenses was recorded in Yakutia, the largest region in the Russian Far East. Since 2019, the tariff alignment mechanism applied only to an isolated part of the Yakutian power grid, mostly represented by the diesel stations in Arctic villages with high electricity generation costs. Since 2021, there has been a reduction in subsidies for industrial businesses and budget organizations. The Yakutian budget for 2023 was faced with additional expenses arising from the gradual increase in tariffs for budget organizations and housing and utility companies due to the changes in the Federal Law on Electric Energy and a by-law of the Russian Government. The budget acquired a new item of expenditure. It had to fund the intra-tariff difference for electricity tariffs for the population in the isolated energy supply zone. “Following our work with the Ministry for the Development of the Russian Far East and Arctic last year, we confirmed a shortage of 1.2 billion rubles for this purpose. Furthermore, in 2023, this will amount to 3.6 billion rubles and in 2024, 4.6 billion rubles,” said Head of Yakutia Aisen Nikolayev, speaking about the growth of the region’s budget obligations at the meeting.

The participants discussed additional financial support for companies (including residents of the preferential regimes) that are socially and economically important for the Russian Far Eastern and Arctic regions.