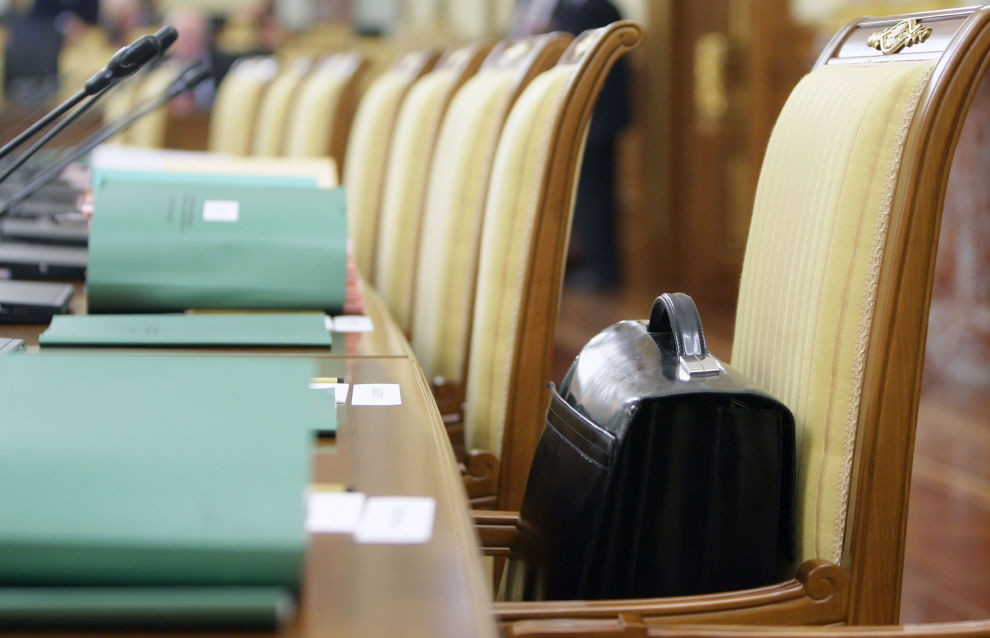 Participants in the first meeting of the State Council working group on transport-logistics and socio-economic development in the Russian Arctic in February 2023 will discuss issues of military garrisons in the Arctic and the extension of the Far East’s support measures to Russia’s Arctic regions.

“We plan to hold a meeting at the beginning of next year, most likely in early February. We have thoroughly analysed the plans with our colleagues. In the Murmansk Region, funding for current projects has increased, and some approaches to development adjusted. We will also talk about our military towns. Military towns – it’s not only about our region because  most of them are in the Arctic regions, which makes it more challenging. We also plan to discuss support measures, including subsidized mortgage programs, which have worked well in the Far East. We think they should be used in the Arctic as well,” said Murmansk Region Governor Andrei Chibis in his final news conference of the year.

He noted that the meeting agenda was being created and would include the working group’s proposals.

In November, the State Council established a working group on transport-logistics and socio-economic development in the Russian Arctic. One of its main goals is to develop infrastructure along the Northern Sea Route to realize the logistics potential of the Arctic. Andrei Chibis noted that the working group would also review ways of improving living standards in Russia’s Arctic regions. The members of the working group have not yet been named.