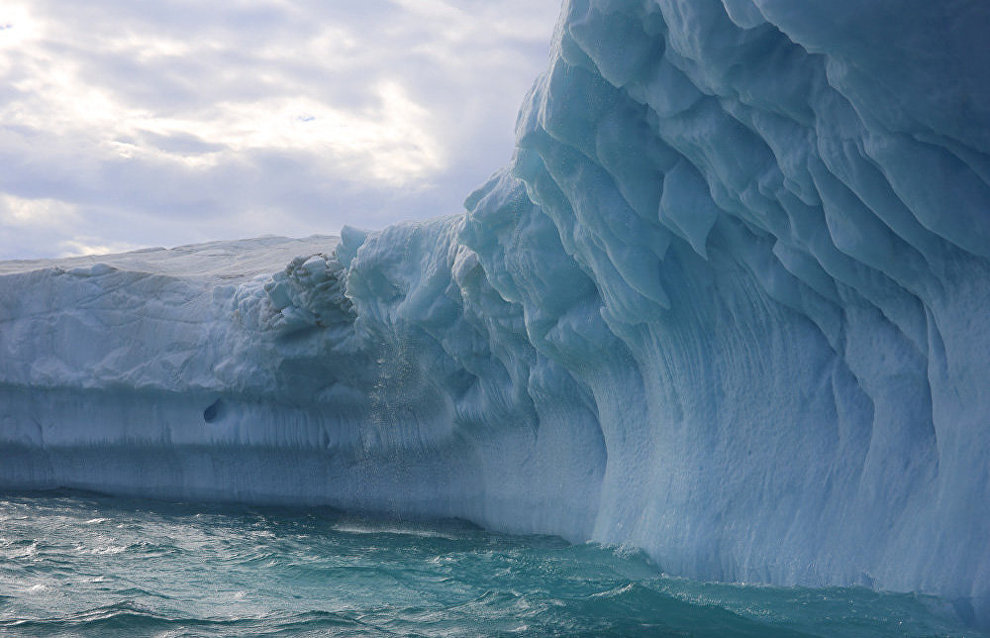 The "Arctic, Subarctic: Mosaic, Contrast Variability of the Cryosphere" international scientific conference has opened in Tyumen.

Over 150 scientists, including geocryologists from Norway and the United States, are taking part in the event. During the conference, experts will present reports in various fields, such as regional and historical geocryology, cryolithic zone ecology, and engineering construction use in permafrost conditions and cryobiology.

The forum is dedicated this year to the 25th anniversary of the Earth Cryosphere Institute and the Tyumen Scientific Centre of the Russian Academy of Sciences, the Arctic-Info agency reports.

Earth Cryosphere Institute Director, Academic Vladimir Melnikov said that the scientists have developed a new road construction technology for the Arctic. "The Yamal authorities have given it their support and road builders have eagerly accepted the suggestion to use new materials to increase the roads' service life and improve their quality. This issue will be on the conference agenda," he said.

Experts will also discuss the mysterious Yamal crater at the conference.