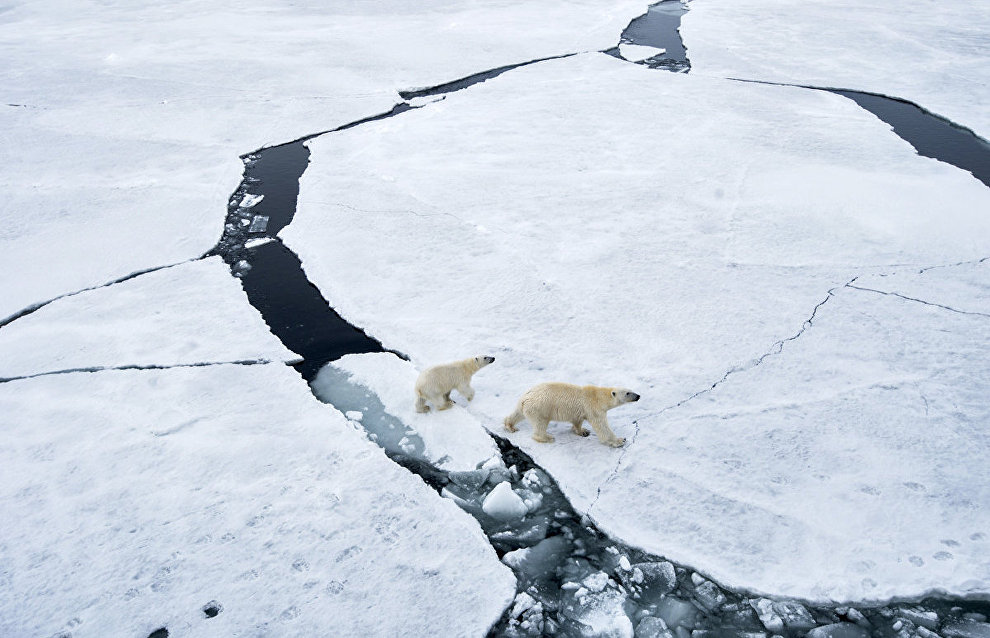 A group of scientists will go on an expedition to study polar bears of the Kara and Barents seas population on Bely Island and the northern coast of the Yamal Peninsula, the Arctic-Info news agency reported.

The expedition will take place from August to September.

The experts from the Russian Academy of Sciences permanent expedition for the monitoring of animals from the Russian Red Data Book and other rare species of Russian fauna of the Severtsov Institute of Ecology and Evolution and the Arctic Interregional Expedition Center plan to evaluate the status of the polar bear population in this region and help to develop a strategy for the conservation of these animals.

During the expedition, Argos collars with satellite communication will be put on female polar bears to track their movements.

The expedition will be supported by the Russian Geographical Society and the government of the Yamal-Nenets Autonomous Area.