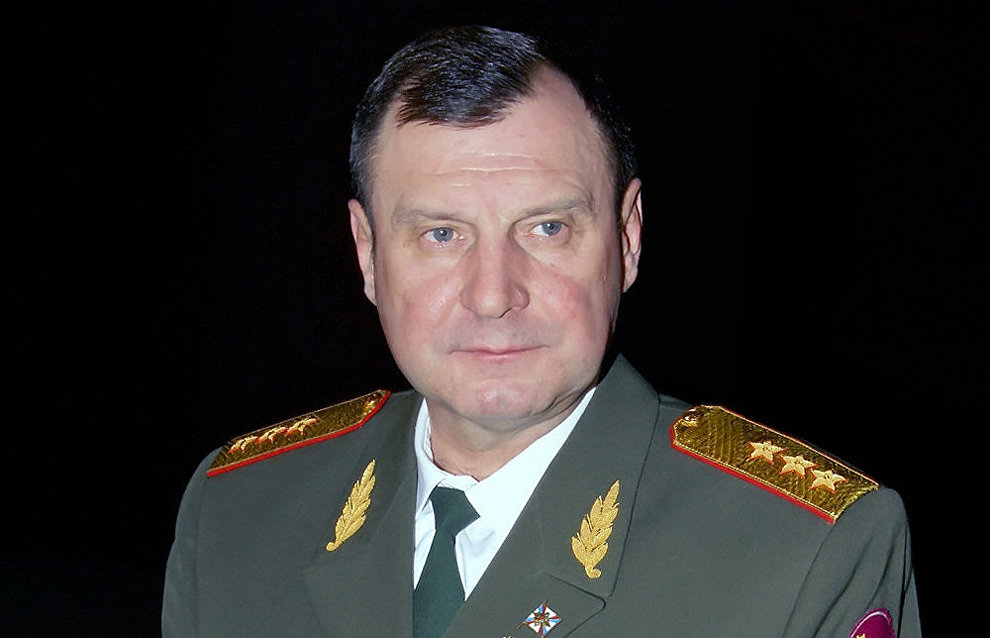 The Russian military has collected over 3,000 metric tons of scrap metal on Arctic islands and has sent nearly 1,000 metric tons to Arkhangelsk, said Deputy Defense Minister, General of the Army Dmitry Bulgakov.

"Infrastructure is being improved and military units are being created to ensure Russia's military security in the Arctic region. Relevant facilities are being built on Kotelny, Wrangel and Alexandra Land islands, the Novaya Zemlya Archipelago and Cape Schmidt," TASS reports, citing General Bulgakov.

Dmitry Bulgakov said nature conservation was a focus of the military deployment program. At the same time, an environmental clean-up campaign is underway in the Arctic.

"Novel technology is being used to build infrastructure facilities, including for troop deployment, with a focus on environmental protection. We are working in accordance with plans approved by the Russian Defense Ministry," the Deputy Defense Minister said.

He said that over 170 military personnel and dozens of pieces of special equipment were being used to clean the Arctic region, in particular the Novaya Zemlya Archipelago and Kotelny and Wrangel islands.

"Environmental clean-up plans for this year have been implemented on the Novaya Zemlya Archipelago, and work on Kotelny Island is almost over," Dmitry Bulgakov said.

Hydraulic presses are used to compress scrap metal, which is then taken by the auxiliary vessels of the Northern and Pacific fleets to the mainland for subsequent disposal, the general said.