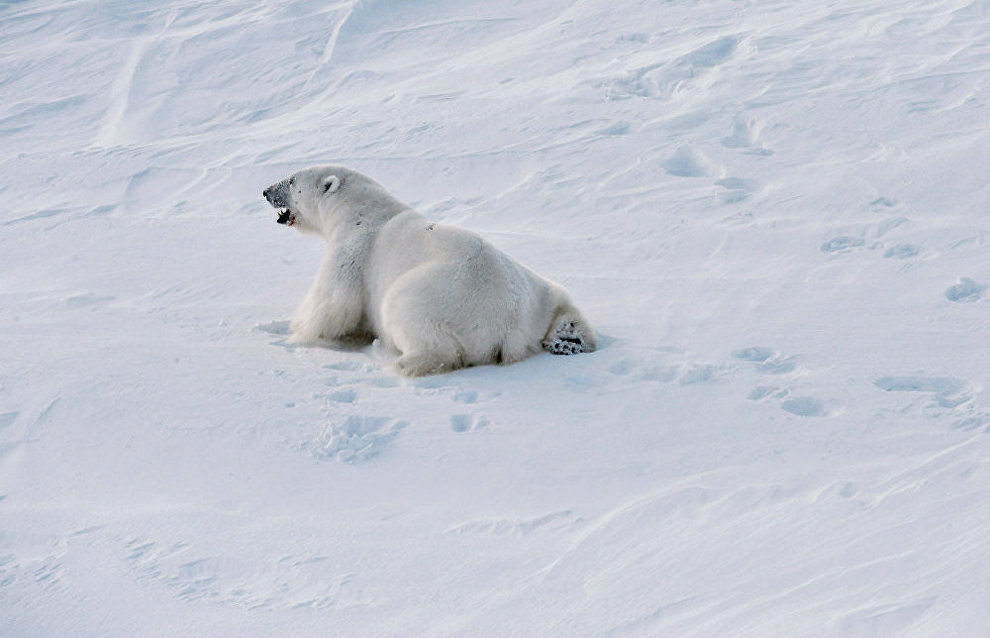 The event was attended by delegates from the five countries signatory to the Agreement on the Conservation of Polar Bears: Russia, the United States, Canada, Greenland, and Norway.

The CAP identifies seven key threats, of which climate change is considered the primary threat. The other threats include disease; human-caused mortality; mineral and energy resource exploration and development; and pollution caused by shipping.

Among the plan's objectives are minimizing the threats to polar bears and their habitat and communicating to the public, policy makers, and legislators around the world the importance of mitigating greenhouse gas emissions to polar bear conservation.

The results of implementing the measures for polar bear conservation will be assessed every two years. The next meeting of the range states will be held in 2017 in the United States.