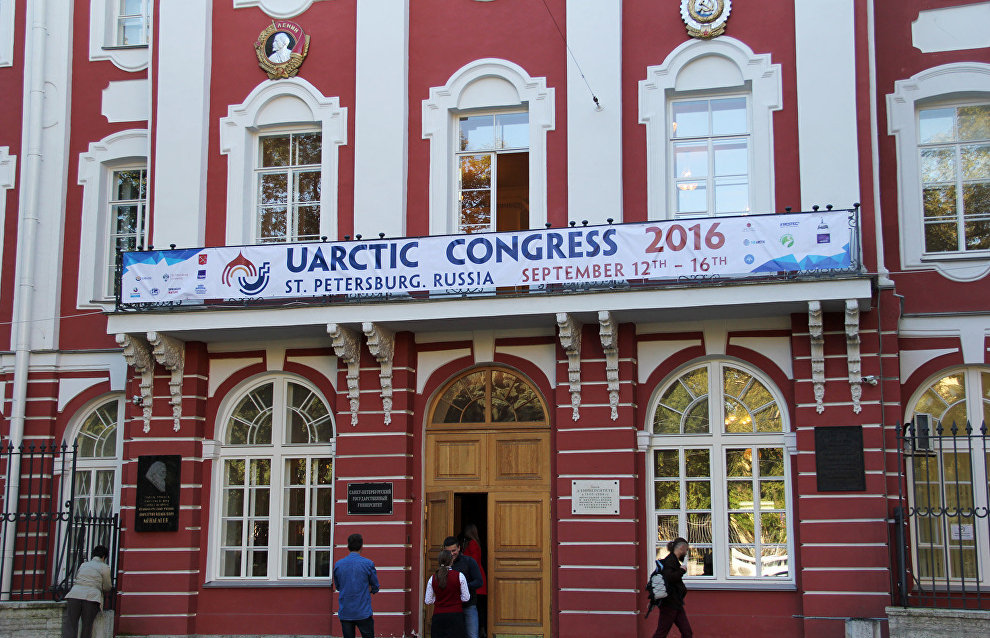 Frederick van der Ploeg, head of the Economic Efficiency and Environment lab at St. Petersburg State University, noted that undermining the Arctic region's environment will affect the entire planet. A significant increase in the level of the sea, permafrost melting and, as a result, methane release and the migration of people and wildlife are not just Arctic issues. They are global issues.

According to Professor van der Ploeg, humankind must find a balance between increasing manufacturing and increasing the energy consumption needed for this. This is an issue for both scientists and politicians. At this point, van der Ploeg says, it is time to introduce a tax or a penalty for hazardous emissions.

By being more economical and reducing costs instead of consuming more and more goods, people could postpone an inevitable global disaster. There is still time to improve the status of the environmental, according to the expert.

Andrei Alimov, Associate Professor of St. Petersburg State University and a member of the expeditions to the Arctic and Antarctic in 1966-1967 and 1968-1974, explained how it is possible to prevent the destruction of the Arctic's unique ecosystems while extracting natural resources.

The researcher believes that oil extraction poses the greatest risk to the region. Accidental oil spills, which are much more difficult to eliminate in rigorous northern conditions, would not only contaminate the water but also change the albedo (reflection ratio of the snow surface). "Even a comparatively small decrease in the snow's reflection ratio may result in a much higher amount of absorbed radiation and a serious impact on the intensity of the melting," Alimov said.

Another hazard to the environment comes from bilge water, seawater that is taken in by engine rooms on a ship and later discharged back into the ocean.

Invasive species entering the Arctic on passing vehicles is also a threat to the region. When able to survive, the species spread in the new climate and can alter the Arctic ecosystem.

"The most important measure that the world community needs right now to preserve the fragile Arctic ecosystem is international surface, aerial and satellite monitoring and a common base of hydrometeorological and biological data," the expert stressed. "I believe that for any Arctic project, it is very important to go slowly and systematically measure the climate indicators."