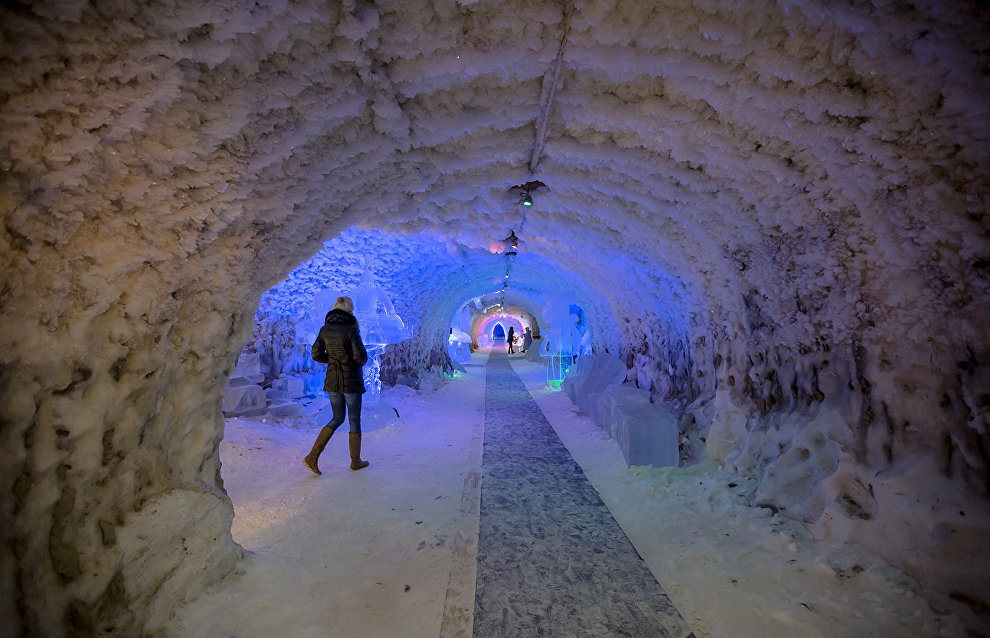 Yakutia to draft its own environmental doctrine

Yakutia's state assembly (Il Tumen) has embarked on an effort to draw up its own environmental doctrine and a draft law on permafrost protection, the Dalny Vostok (Far East) portal said.

Alexander Zhirkov, the speaker of the Yakutian Parliament, said preserving various nature zones required different policies. Global climate change of the past few decades in the Arctic affects the interests of not only the local residents but the entire world, Zhirkov said during an international symposium in Yakutsk on November 2.

In 2002, Russia adopted a doctrine that is now the cornerstone of the national environmental policy and defines the overall long-term ecological policy for the entire Russian territory. However, Yakutia needs a different approach, the speaker said.

The republic's doctrine will put a special emphasis on the industrial exploration of Yakutian territories. The republic's parliament will consider the first drafts of the document as early as this month.

Il Tumen has also set about to draft a federal law on permafrost protection. The law is to regulate the work on preserving permafrost: government control and monitoring, the economic mechanism and responsibility for violating the law, and also international cooperation in this area.

The law is to be put forward via the relevant State Duma committee by the end of this year.