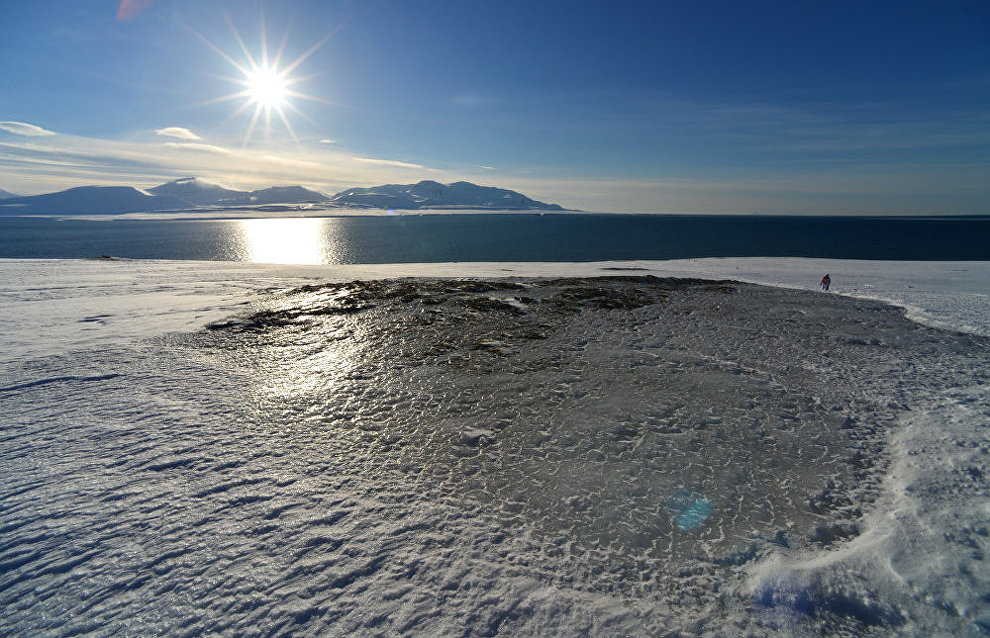 Drones to be used for Arctic climate research

Russian scientists are planning to launch weather probes and unmanned aerial vehicles in the Russian Arctic to collect samples of Arctic air, said Professor Vyacheslav Zakharov, head of the Climate and Environment Physics Laboratory at the Urals Federal University (UrFU), TASS reported. The obtained data will be processed for subsequent analysis of climate change in the region.

"We have applied for a grant for a major project during which we are planning to launch weather probes and drones from sites where relevant equipment has already been installed, for instance, the town of Labytnangi (Yamal-Nenets Autonomous Area). The stationary equipment installed there collects data in the near-Earth atmospheric layer up to 10 meters high, while a probe is capable of collecting data ever 100 meters at altitudes of up to several kilometers. We will thus have representative data for a more accurate climate model that will help us predict how the regional climate and permafrost may behave in the future," Prof. Zakharov said.

The project involves the Tyumen-based Earth Cryosphere Institute as a partner. "We intend to supply our partners with modeling data on how air temperatures and precipitation regimes in the Russian Arctic may change over the coming decades. They, for their part, will model how permafrost may react to potential changes," the scientist said, adding that the Urals laboratory is working in close contact with German and French research teams.

In April 2016, the UrFU signed an agreement with the Urals branch of the Russian Academy of Sciences and the Federal Agency for Scientific Organizations (FANO) to create joint laboratories, the first one being the Magnetism and Magnetic Nanostructures Center. The second one is the High Temperature Devices for Electrochemical Energy Distribution Laboratory for fuel element and solar battery research. The third is the Climate and Environment Physics Laboratory, which, aside from monitoring and modeling, will also study the impact of climate change on permafrost meltdown dynamics in western Siberia.