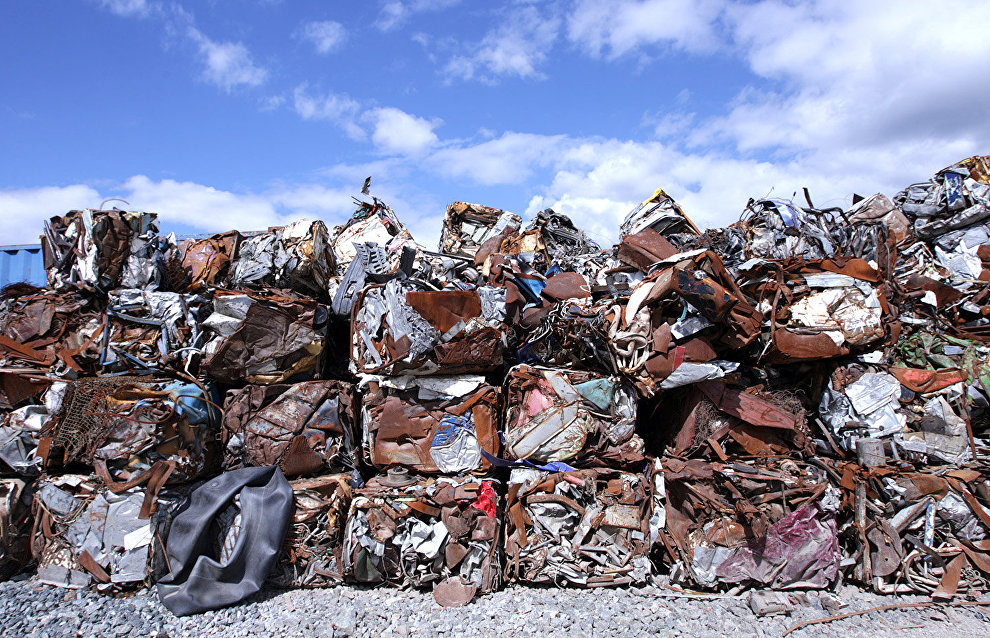 The Russian Defense Ministry plans to remove 2,000 tons of scrap metal from a shooting range on Novaya Zemlya Archipelago in 2017 for subsequent sale by auction, said the spokesman of the ministry's 12th Chief Directorate, Colonel Andrei Pogodin, RIA Novosti reports.

"Continuing work to eliminate the environmental damage at the Novaya Zemlya shooting range, in 2017, we plan to remove 2,000 tons of scrap metal, reclaim 11.5 hectares of land and demolish the remaining 59 buildings, which were written off. I'm confident that we'll cope with this task," Pogodin said at a conference sponsored by the Russian Geographical Society.

He said after the removal of the scrap metal — which mainly consists of barrels, pipes and metal pillars of buildings — it will be sold at auctions by the ministry's property relations department.

"Nobody has addressed this problem since the range was established. We have been trying to resolve it only in the past five years. There were about 20,000 tons of scrap metal on Novaya Zemlya, 3,600 tons of which have been removed to date. We plan to remove 2,000 tons every year," Pogodin said.