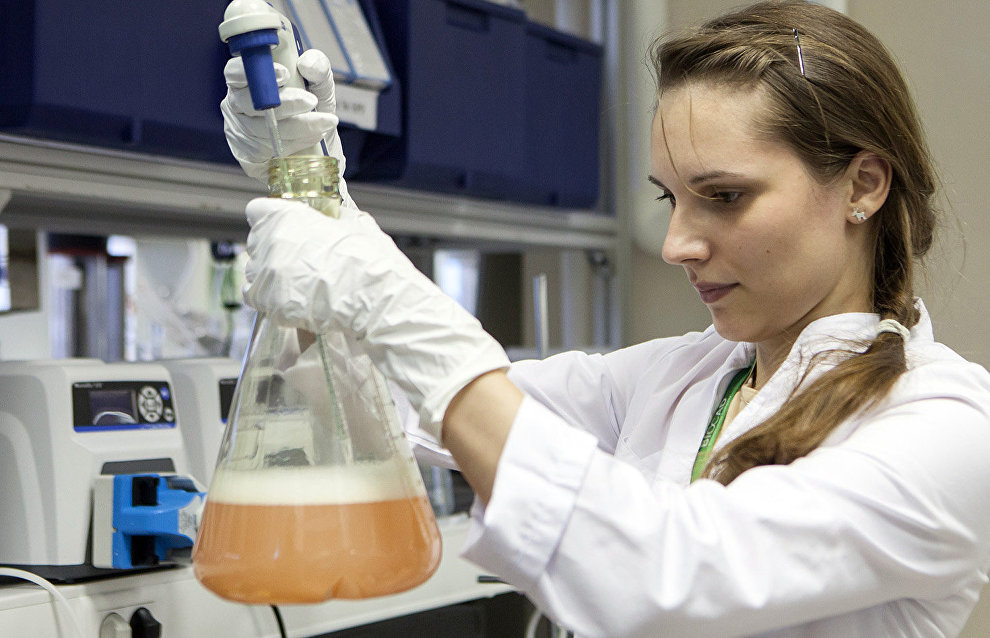 The government of the Yamal-Nenets Autonomous Area in West Siberia will allocate over 63 million rubles (some $1 million) for Arctic research in 2017, TASS reported, citing Alexei Titovsky, director of the local government's department of research and innovation.

"We have prepared a science-related plan that covers the research programs and projects we'll finance in 2017. The approved sum of allocations for specific research and interdisciplinary expeditions is 63.4 million rubles ($1.06 million)," Alexei Titovsky told TASS.

Allocations for research in the Yamal-Nenets Autonomous Area have been maintained at around 60 million rubles for the past five years, he said. "However, our current research plans differ radically from recent years. Research projects have become more complicated and science-intensive. We are moving from fundamental research to applied projects, including economic and social projects in the interests of the northern local peoples and environmental protection," Titovsky said.

A series of seismic sensors will be installed on the Yamal Peninsula in 2017 to monitor and forecast the appearance of new funnels and gas emissions. The allocations will be used to finance the analysis of bed silt from cave-in lakes that appear from the thawing permafrost on Yamal to study the history of the lakes and their contribution to global warming. Other projects include the study of the permafrost, the forage resources of reindeer and the population of polar bears and other animals and birds.