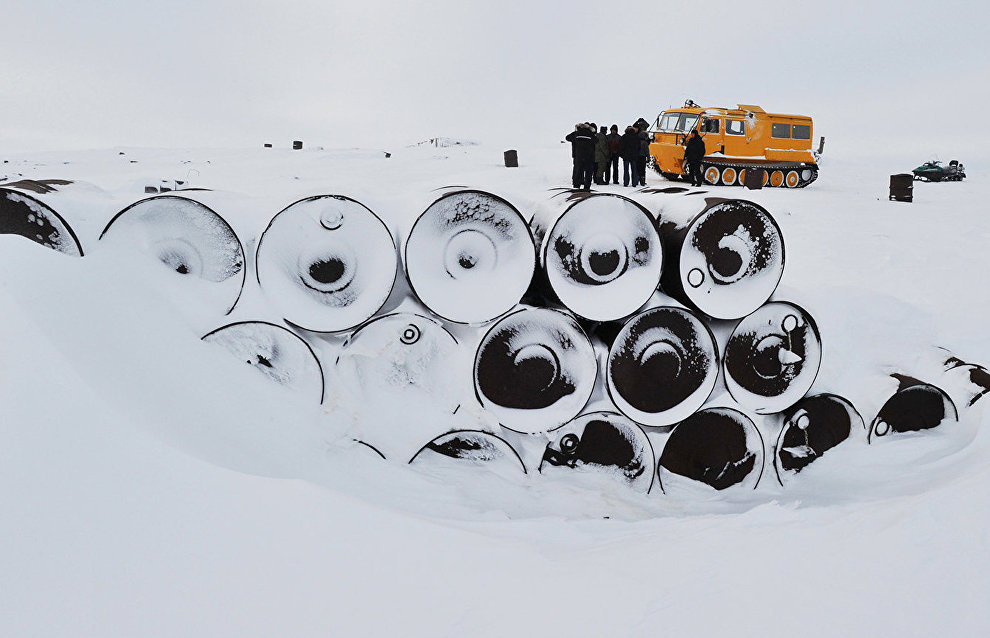 The Russian Armed Forces facilitate the solution of the environmental problems in the Arctic, said Special Presidential Representative for Environmental Protection, Ecology and Transport Sergei Ivanov.

The Russian Arctic will return to its pristine state. The presence of the armed forces does not interfere with these efforts and even contributes to them, Ivanov said during a press briefing at The Arctic: Territory of Dialogue international forum.

The Arctic: Territory of Dialogue International Arctic Forum was held in Arkhangelsk on March 29-30, 2017. This year's main theme is People in the Arctic. The forum aims to bring together international organizations, government agencies and scientific and business communities from Russia and other countries to coordinate policies on developing international cooperation, consolidate efforts to ensure the stable development of the Arctic and to improve the living standards of the Arctic population.