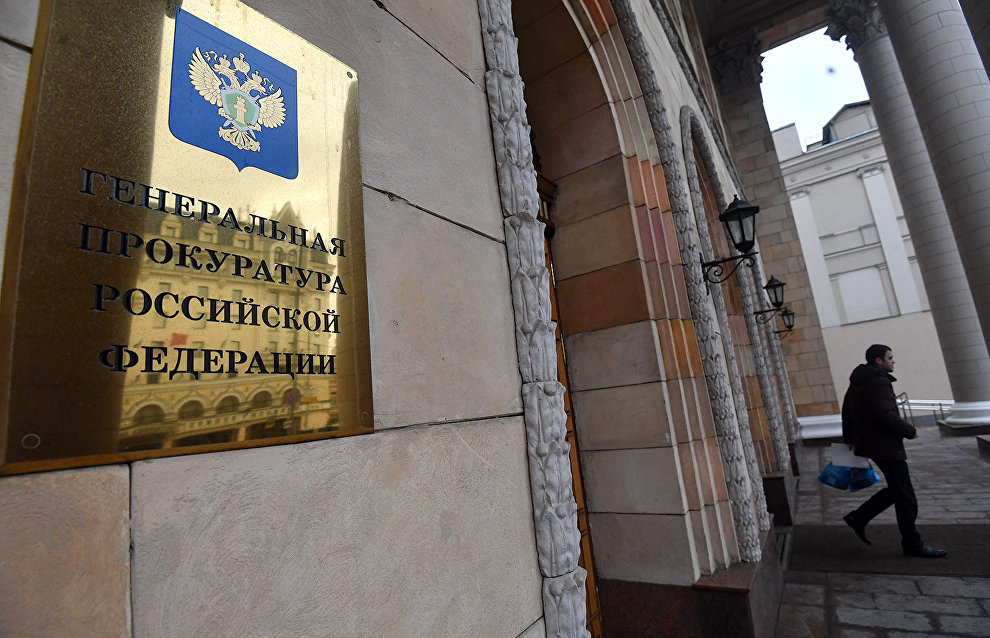 The Prosecutor General’s Office uncovers about 7,000 environmental violations in the Arctic in the last two years

In the course of inspections, the Russian Prosecutor General's Office has identified many environmental violations in the Arctic resulting in 26 criminal cases and administrative actions brought against 922 individuals over the last two years, RIA Novosti reports citing the office's press service.

"Last November, prior to Russia's Year of the Environment, the Russian Prosecutor General's Office conducted several inspections to assess compliance with environmental protection laws in the Arctic zone. The inspections revealed many cases of natural resource use without having acquired the necessary permits. Several service agreement violations were also identified" the press service said.

Failure to comply with environmental regulations by a mining and metals company resulted in soil degradation on an area of 49,500 square kilometers and the pollution of two rivers in the Krasnoyarsk Territory. The company was fined over 200 million rubles to compensate for the damages as ordered by the Prosecutor General's Office.

"Prosecutors have found about 7,000 violations of nature protection laws in the Arctic zone over the past two years. This led to issuing more than 1,000 remedial action orders, 176 violation notices, and the filing of 590 law suits. The prosecutors' office brought administrative actions against 922 individuals, and 26 criminal cases were initiated," the press service explained.

The Russian Prosecutor General's Office also issued notifications to the Federal Service for Natural Resources and the Federal Agency for Fishery specifying the regional authorities' failure to prosecute 84 violators that concerned 294 pollution sites in the Yamal-Nenets Autonomous Area; to impose fines for negative environmental impact in the Arkhangelsk and Murmansk regions, Nenets Autonomous Area; and for failure to respond to meteorological station reports on exceeding the concentration threshold of toxic substances in the air in Arkhangelsk.