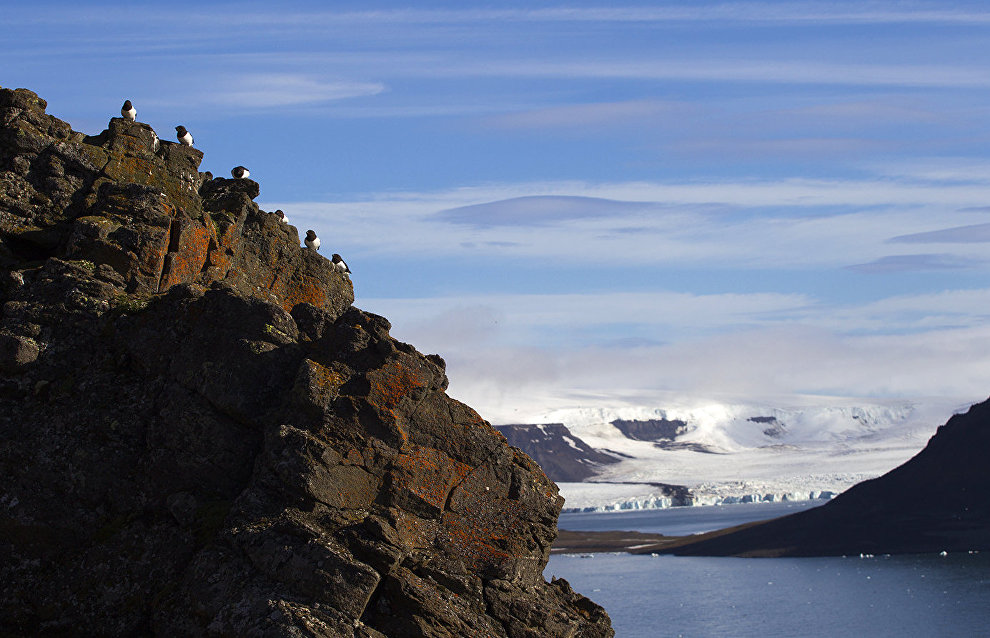 The acting Director of Russian Arctic National Park Alexander Kirilov has been appointed the park's director, the Natural Resources Ministry's press office said in a statement.

"Alexander Kirilov has been appointed Director of Russian Arctic National Park by Order No. 501-LS, which Natural Resources and Environment Minister Sergei Donskoi signed on July 21, 2017," the statement says.

He replaced Roman Yershov in this position.

As the park's deputy director, Kirilov coordinated the efforts to clean up the environment on the Novaya Zemlya and Franz Josef Land archipelagos. He was appointed acting director in April 2016 after Roman Yershov was released from duty.

Russian Arctic National Park was established on June 15, 2009. It is the northernmost and the largest specially protected area in Russia. The park has a total area of 88,000 square kilometers and covers two archipelagoes located in the Arkhangelsk Region — Novaya Zemlya and adjacent islands, and Franz Josef Land.

The park was created to maintain and study unique natural systems and objects and rare plant and animal species, as well as for research and educational purposes.