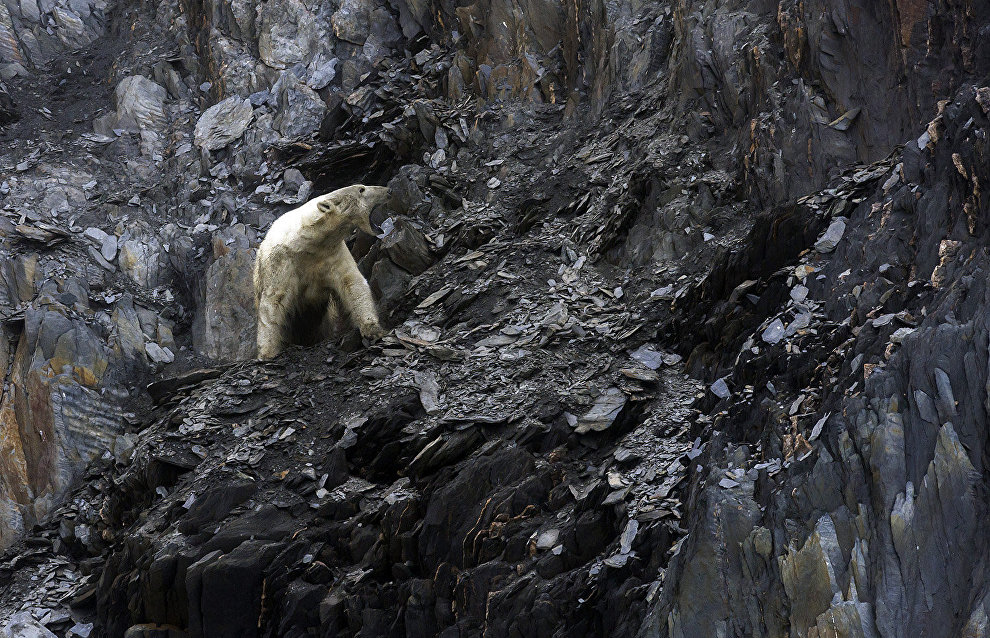 The World Wildlife Fund's Arctic Program has released a report on the performance of the countries that are party to the Agreement on the Conservation of Polar Bears, which found that only 5 percent of the activities planned under the 10-year implementation strategy have been completed. The document was drafted in 2015 by representatives of the polar bear range states — Russia, United States, Canada, Greenland, and Norway.

In a statement, the WWF explains that the report relies on best national practices and seeks to make more effective use of resources for polar bear conservation. This is the first two-year performance assessment of the plan. According to the study's authors, the agreement signatories have completed 5 percent of the efforts planned for a 10-year period, which is just the tip of the iceberg of what needs to be achieved.

The Circumpolar Action Plan identifies seven key threats to the polar bear population, the most critical of which is the shrinking polar ice cap due to climate change. According to the WWF, scientists have been warning that the global polar bear population may drop by one-third if urgent measures are not taken to reduce greenhouse gas emissions by 2050 (or over the next three polar bear generations).

The plan rests on a coordinated approach adopted by the range states to preserve and protect polar bears' most important habitats; ensure responsible management of natural resources production to secure their sustainable traditional use; minimize human-bear conflicts; and uproot black market trade.

The Plan lists 61 activities. Presently, three of them have been completed, seven are in progress, nine are behind schedule and the remaining 43 have yet to be carried out.

"We hope that the further execution of the polar bear conservation plan will proceed more energetically and the threats will be minimized within the next eight years through the joint efforts of the Agreement's signatories, non-profit organizations and the scientific community," WWF Russia Arctic Biodiversity Conservation Coordinator Mikhail Stishov said.

The next meeting of the polar bear range states will take place in the United States.