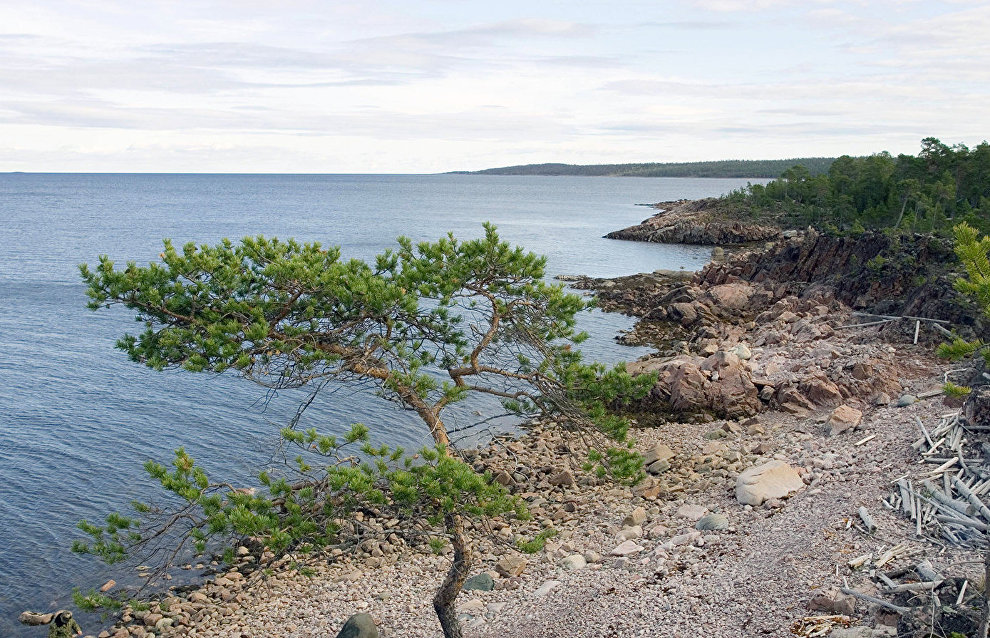 There are now more than 100 locations on the Russian Arctic coast, including the Kandalaksha Gulf and the Gulf of Ob, where pollution levels far excede permissible standards, the Russian EMERCOM's Antistikhiya Center reports.

"Scientists estimate that there are over 100 "hotspots" in the Russian Arctic alone where the scale of pollution is much higher than acceptable levels. Some of them, such as the Kandalaksha Gulf and the Gulf of Ob, are connected with the activity of enterprises of oil and gas complex," the report says.

The authors note that at present industrial production in the Arctic is mostly connected with the extraction of raw materials. However, the region is inseparable from other parts of the planet, so contaminating substances arrive from neighboring areas via air, sea and river flows.

"Improved navigation conditions in the Arctic, in particular along the Northern Sea Route, are accompanied by a rise in the number of vessels, which inevitably leads to an increased risk of synergic emergencies, initially provoked by vessel accidents and then becoming environmental, if there is a large hydrocarbon spill," the document says.