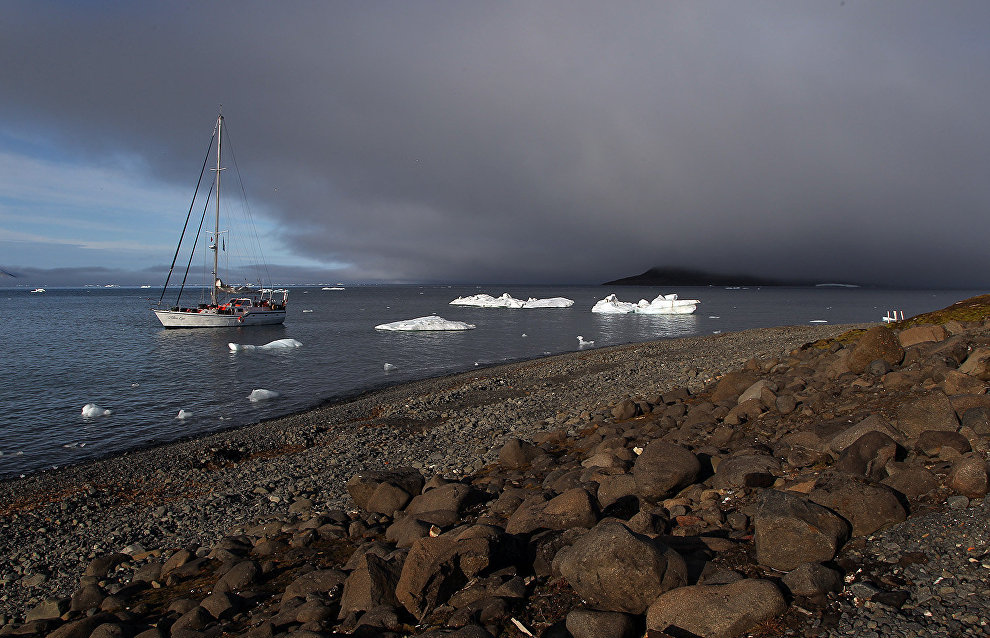 A new environmental threat is emerging on Franz Josef Land archipelago, scientists said after completing the Open Ocean: Arctic Archipelagos 2018 expedition on the yacht Alter Ego. Scientists have found trash near and within the islands, according to Interfax.

Maria Gavrilo, PhD (Biology), from Marine Heritage: Study and Preserve said small and large pieces of plastic waste, including some dumped by fishing vessels, had been found once again near the islands. Southerly currents bring this waste to Franz Josef Land, Interfax reports. But scientists have now started finding waste within the islands where no currents are recorded.

"It goes without saying that there are local sources of waste, including ships operating in the vicinity and household items obviously used by people ashore," Gavrilo told journalists on Saturday.

"We need to change our everyday behavior and stop carrying so many plastic bottles and other containers around… We are seeing local pollution, and we need to fight it today before it assumes large proportions," she added.

According to Gavrilo, expedition members conducted an experiment, recorded waste amounts and tried to stack as few plastic items as possible before putting to sea. Today, they are ready to advise members of other Arctic expeditions on how to minimize the number of bottles and other containers.

While reviewing the 2017 Open Ocean expedition, Gavrilo also noted that scientists were concerned about the discovery of plastic waste in the Franz Josef Land archipelago. In 1992, there was no such waste there because the islands were shielded by large pack-ice formations, she noted.