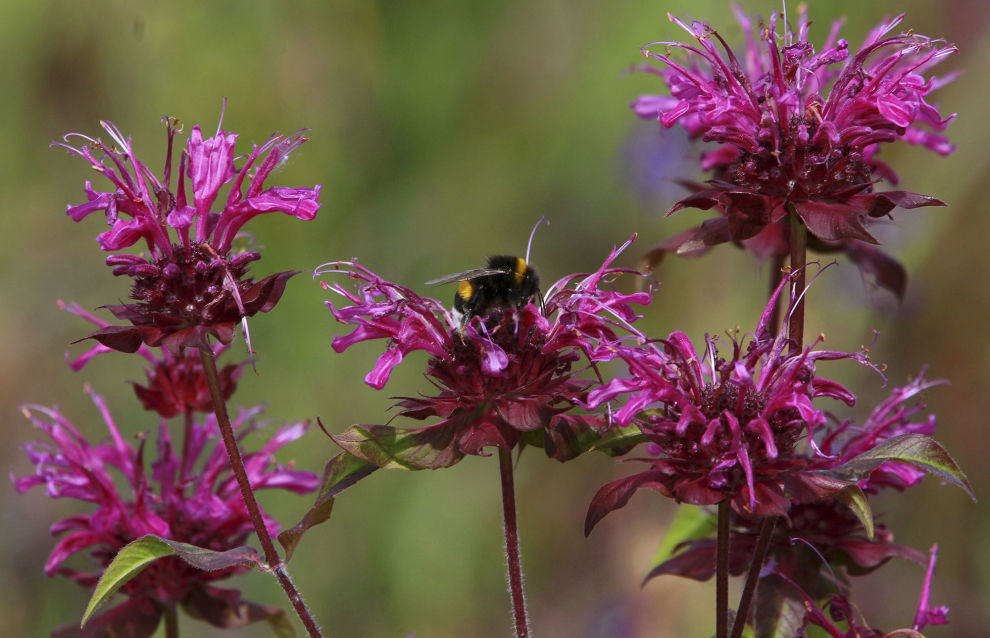 Researchers have discovered a population of Bombus glacialis bumblebees, an endemic High Arctic subspecies, on Wrangel Island in the Arctic Ocean.

Earlier on, it was believed that this bumblebee subspecies was only endemic to the Novaya Zemlya Archipelago, part of the Arkhangelsk Region. However, Mikhail Berezin, Head of the Moscow Zoo’s Entomology Department, found a similar bumblebee 3,600 kilometers away from Novaya Zemlya, on Wrangel Island, affiliated with the Chukotka Autonomous Area.

The expert handed the bumblebee over to biologists in Arkhangelsk. Gene profiling showed it to be a unique, Wrangel Island, Bombus glacialis subspecies. Its appearance is slightly different from that of its Novaya Zemlya “relative,” and the newly-found bumblebee is a bit lighter in color. There are many more bumblebees on Wrangel Island because it abounds in leguminous plants, their favorite variety of food.

According to researchers, Bombus glacialis bumblebees are quite unique. It is believed that, in ancient geological eras, they drifted about most of the continental Arctic shelf that was not covered with water.

Researchers believe that Wrangel Island was part of Beringia, an ancient natural “bridge” between Asia and North America, used by various animals traveling back and forth. As the island was not completely covered with glaciers, many endemic species, typical of certain areas alone, live there.

Wrangel Island’s bumblebees build their nests inside the burrows of lemmings that have also been living in the Arctic since time immemorial. Arctic foxes and birds feed on these insects. The bumblebees and their nests are also heavily infected with parasites, including ticks and nematodes.

Researchers fear that Bombus glacialis bumblebees could become extinct, due to global warming and the active development of Arctic mineral deposits. They will request that this subspecies be listed in the Red Data Book.