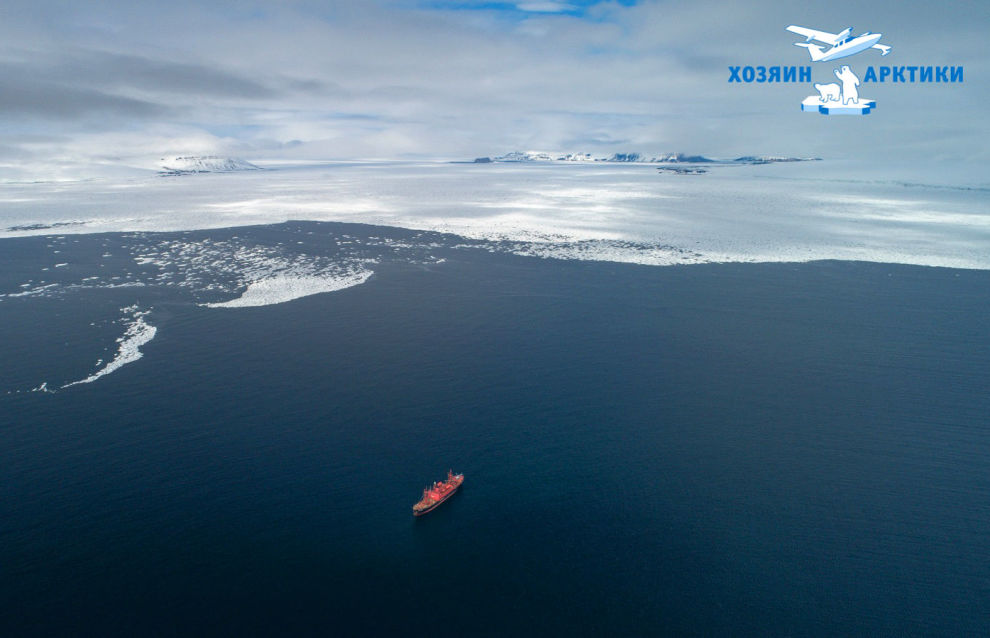 A photo exhibition called The Arctic from the Air is to open on September 22 at the Moscow Museum in Gorky Park. Stunning photographs will tell the story of the most outstanding moments of exploration in Russia’s northern regions. Visitors will see images of the beautiful Arctic environment taken by members of the Master of the Arctic 2021 expedition.

This year’s two-stage Master of the Arctic expedition started in Yakutia, and the first stage lasted 27 days. Researchers spent almost 50 hours in the air. The 22-day second stage took place in the Arctic Ocean, and covered 4,800 nautical miles. Forty-two encounters with polar bears were recorded during the expedition, and researchers studied six bears and tagged two more with satellite collars.

Over the past 20-30 years, experts have been able to study the Great Siberian Ice-Hole, a never-freezing river that shifts all the time in the Arctic Ocean. Arctic inhabitants remain attracted to this place that humans can barely access.