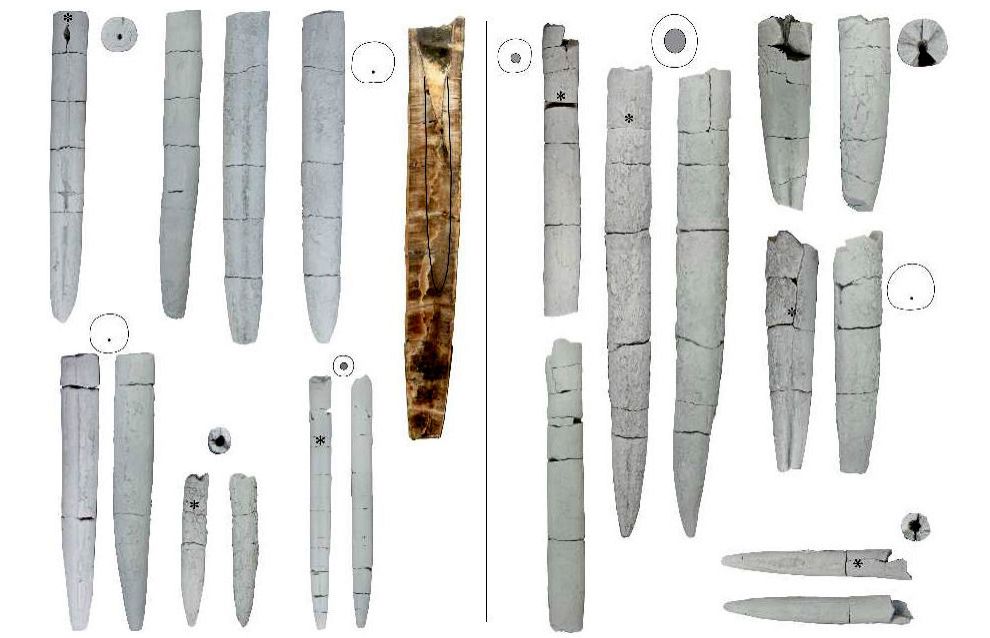 An employee of the Trofimuk Institute of Petroleum Geology and Geophysics of the Siberian Branch of the Russian Academy of Sciences has discovered new species of belemnites, an extinct group of cephalopod mollusks, in samples from the Nordvik Peninsula in the Arctic.

Vsevolod Yefremenko, an engineer at the laboratory of paleontology and stratigraphy of the Mesozoic and Cenozoic, got new results after examining previously unclaimed collections of samples taken from the Nordvik Peninsula, located near the southeastern part of the Taimyr Peninsula, in different years of the late 20th and early 21st centuries.

The specialist believes the second species can also be found in other sections of the Arctic, where deposits of the same age, over 132 million years, are exposed.

“In addition to this, Lagonibelus necopinus was described during the research. Previously it was only found in the Northern Urals, and this is the first time it has been found in East Siberia. This find is the earliest evidence of the existence of this species. It made it possible to fully determine the subfamily (Lagonibelinae) and genus of the species Lagonibelus necopinus,” the institute noted.

Today the scientist is studying a large collection of Lower Cretaceous belemnites from North Siberia. The results for the Anabar District, to which the Nordvik Peninsula belongs, are ready for publication.