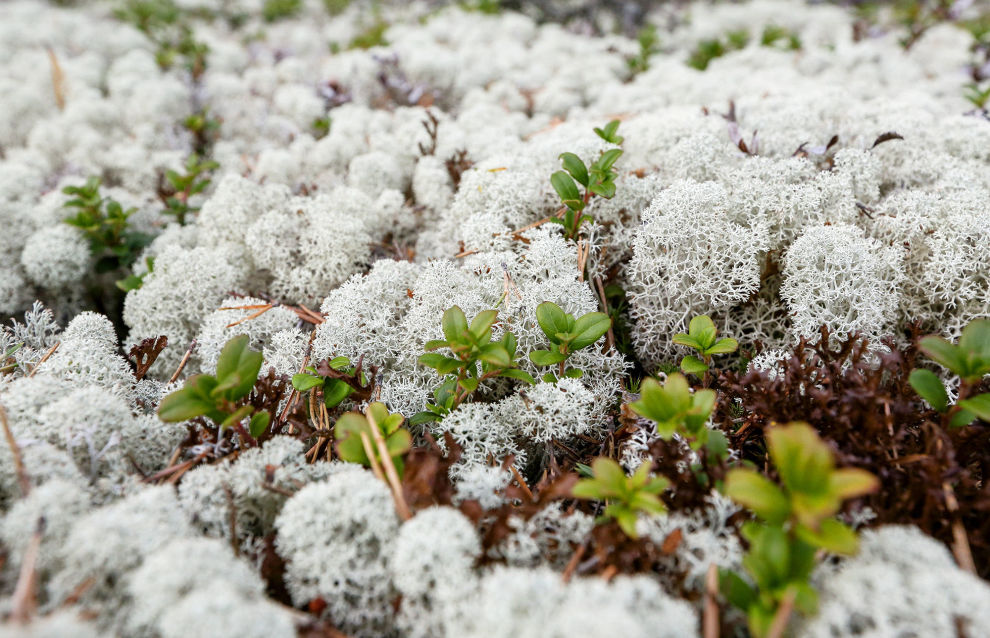 Recently, reindeer have started to eat grass more often than moss. The warming is one of the reasons for this change, reports the Press Service of the Tomsk State University (TSU).

“Many experts note that the Arctic is becoming “greener” due to the growth of grass. It partially replaces reindeer moss that has faced tangible problems in the past few years. However, these problems tended to arise because of overgrazing rather than due to natural causes. Reindeer moss in the tundra doesn’t have time to recover and reindeer have to adapt themselves to new food,” said TSU SecNet Coordinator Olga Shaduiko.

TSU experts are citing a survey involving indigenous people who note several climatic factors – more precipitation, lower water level in rivers and reduced fish catch. They also point out that now autumn and spring are much more pronounced whereas before, these seasons were very short – sometimes there were just a few days between summer and winter.

“This change is creating difficulties for reindeer breeders. In spring, during reindeer migration from wintering grounds to summer pastures, animals have to overcome thawed water barriers more frequently, because of early warming. If does start calving on the way, before reaching pastures, newborn calves are more likely to die,” notes the report.

The results of the survey also show that the indigenous people would like to receive more support from the authorities in resolving socioeconomic problems.

“We want to collect many observations that will allow us to assess ongoing changes objectively, analyze them and make forecasts for the future. We have been engaged in this research for about a decade now and many predictions have already come true,” Shaduiko said.

According to earlier reports, during their research TSU experts found out that indigenous peoples of Siberia and the North – Selkups, Nenets and Khantys – have started eating less venison and other traditional food, and more condensed milk, which is negatively affecting their health.