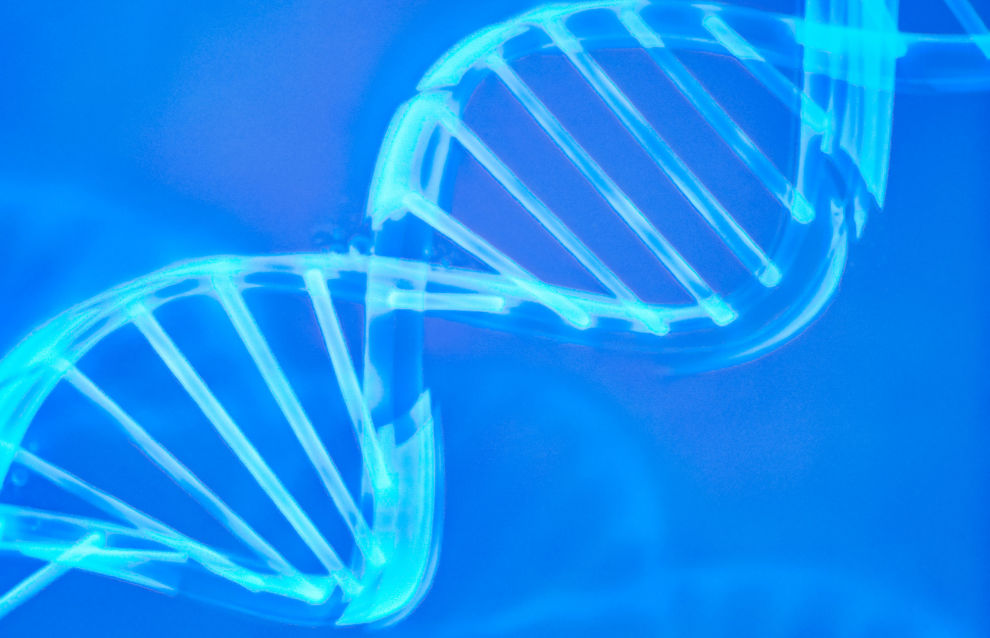 Scientists have determined that the DNA samples belong to animals, plants and microbes and date to about 2 million years ago. This is the oldest sample recorded to date. The DNA was discovered in sediment at the northernmost point of Greenland, at the mouth of a fjord in the Arctic Ocean.

Researchers from the universities of Cambridge and Copenhagen said they found DNA fragments from a variety of animals, including mastodons, reindeer, hares, lemmings and geese, as well as plants, including poplar, birch and thuja trees, and microorganisms, including bacteria and fungi.

"The mastodon was a great surprise. It's never been found on Greenland before. However, the greatest surprise was this unique ecosystem of Arctic and temperate species mixed together with no modern analog," said Eske Willerslev, director of the Lundbeck Foundation GeoGenetics Centre and head of the study published in the journal Nature.

He also noted that the mastodon was an elephant relative that roamed North and Central America until its extinction alongside many other large Ice Age mammals about 10,000 years ago. The discovery shows that it had a wider range than previously known.

"I don't think anyone would have predicted Greenland holding such a diversity of plants and animals 2 million years ago at a time when the climate was very similar to what we expect to witness in a few years because of global warming," said Willerslev, adding that the biological material managed to survive thanks to the permafrost.

The researchers extracted and sequenced DNA from 41 organic-rich sediment samples obtained from five sites on the Peary Land peninsula jutting into the Arctic Ocean. Microscopic fragments of DNA were extracted from clay and quartz in the sediment. In total, more than 100 species of animals and plants were identified.

"We think it's because the DNA bound itself to mineral particles that enabled its survival beyond what was thought possible. The bond reduces the rate of spontaneous chemical degradation," Willerslev said.

The scientist said the DNA fragments cannot be used to bring back extinct species, but they could reveal secrets of how plants can become more resistant to a warming climate.

The oldest previously known DNA was extracted from the molar of a mammoth, another elephant relative, in northeastern Siberia. It dates to up to 1.2 million years ago and was also preserved in the permafrost. For comparison, Homo sapiens arose about 300,000 years ago.

Study co-author Nicolaj Larsen from the University of Copenhagen said the researchers are going to study sites in northern Canada for even older DNA.

"I think you may find such long-term survival of DNA in many places in the world," Willerslev said, adding that he now would not be surprised to find DNA from at least 4 million years ago.