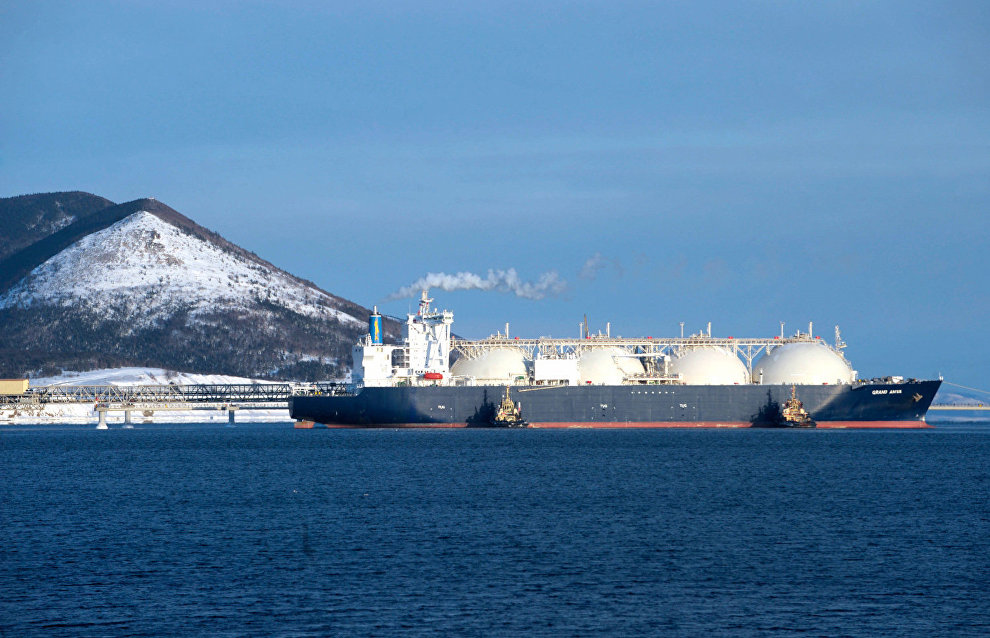 The Rosmorport Federal State Unitary Enterprise will build a pilot diesel and LNG-powered icebreaker worth 7 billion rubles in 2024, Rosmorport CEO Andrei Lavrishchev told journalists on the sidelines of The Arctic: Territory of Dialogue Forum.

In mid-December last year, Rosmorport announced a tender for R&D and designing of an icebreaker that operates on two kinds of fuel: diesel and LNG. The bid was won by the Krylov State Research Center.

"The design work began recently. We'll build the ship and then see how efficient it is. This ship will cost 7 billion rubles," Lavrishchev told RIA Novosti.

"The construction will begin in 2021 and the ship will be commissioned in 2024. There will be a tender for the contractor. Russian companies will have priority, but cooperation with other countries is also possible," he added.