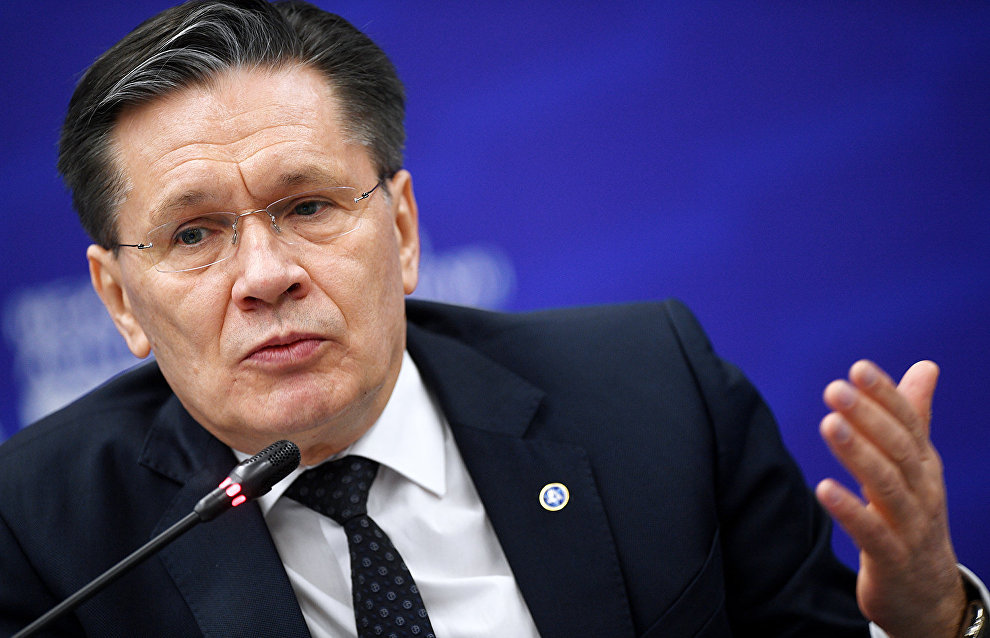 President Vladimir Putin set a goal to increase Northern Sea Route freight volume to 80 million metric tons by 2024. To accomplish this, a range of major challenges, including the development of NSR infrastructure, must be addressed first. Late last year, a law that grants Rosatom the functions of the single NSR infrastructure operator was adopted.

"We are setting a target of 92.6 million metric tons of freight volume rather than 80 million tons by 2024," Likhachev said.