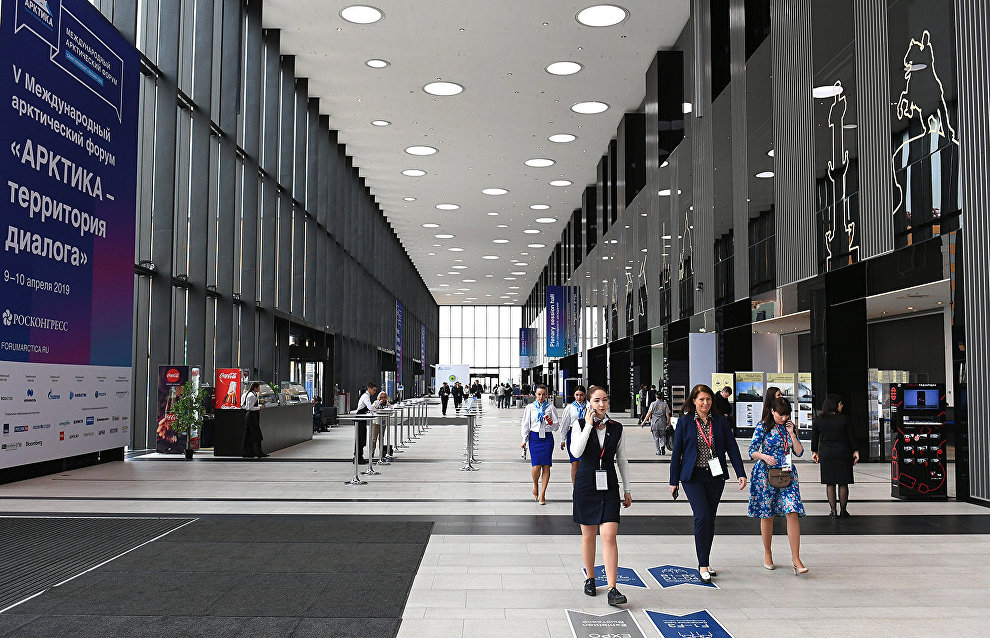 Russia is confident that Iceland will succeed in its role as president of the Arctic Council, giving the program a positive review, Russian Foreign Minister Sergey Lavrov announced, speaking at The Arctic: Territory of Dialogue 5th International Arctic Forum on Tuesday.

"We assess positively the results of Finland's two years as Arctic Council chairman. A month from now, a new captain, Iceland, will control the bridge of the "Arctic ship." I am confident that our Icelandic partners will be successful in this responsible mission. We support the Icelandic chairmanship program which has a justifiable emphasis on marine issues," Russian Foreign Minister Sergei Lavrov said at the fifth International Arctic Forum, The Arctic: Territory of Dialogue.

He said that in 2021 the presidency in the Arctic Council will pass to Russia. "The Arctic is, above all, people, including the indigenous peoples of the North. During the Russian chairmanship, we will promote their interests as much as we can while drawing up development programs for our common region in three dimensions: economic, social and environmental," Lavrov stressed.