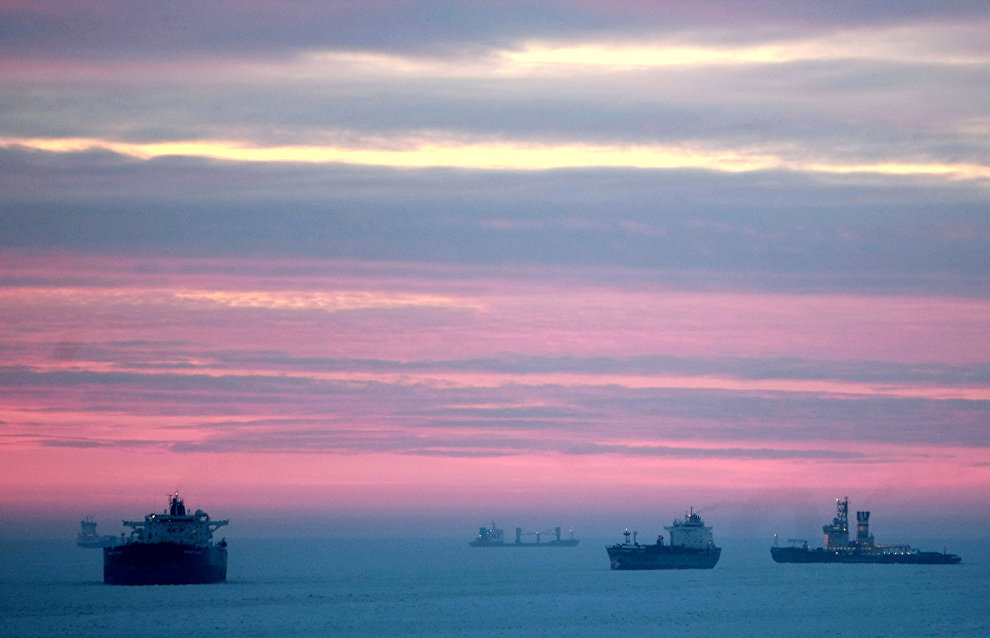 The Far East Development Fund will require over 50 billion rubles in additional funding in the next three years to support investment projects in the Arctic, the Fund CEO Alexei Chekunkov told RIA Novosti.

Speaking at the plenary session of the 5th International Arctic Forum, Russian President Vladimir Putin said that the development institutions of the Russian Far East should be extended to cover the Arctic, and the Far East Development Fund should receive additional funds if necessary.

According to Chekunkov, as many as 119 projects to the tune of almost 10 trillion rubles are already being implemented or planned for implementation in the Arctic zone today in industries such as extraction, processing and logistics of hydrocarbons, solid minerals and fish.

"Today, the fund effectively invests up to 20 billion rubles per year, which, taking into account the investment multiplier, is equivalent to projects totaling more than 100 billion rubles. To finance priority development projects in the Arctic, capital is needed that is comparable to the funds we invest in the Far East. This is 50 or more billion rubles in the next two to three years," said Chekunkov.