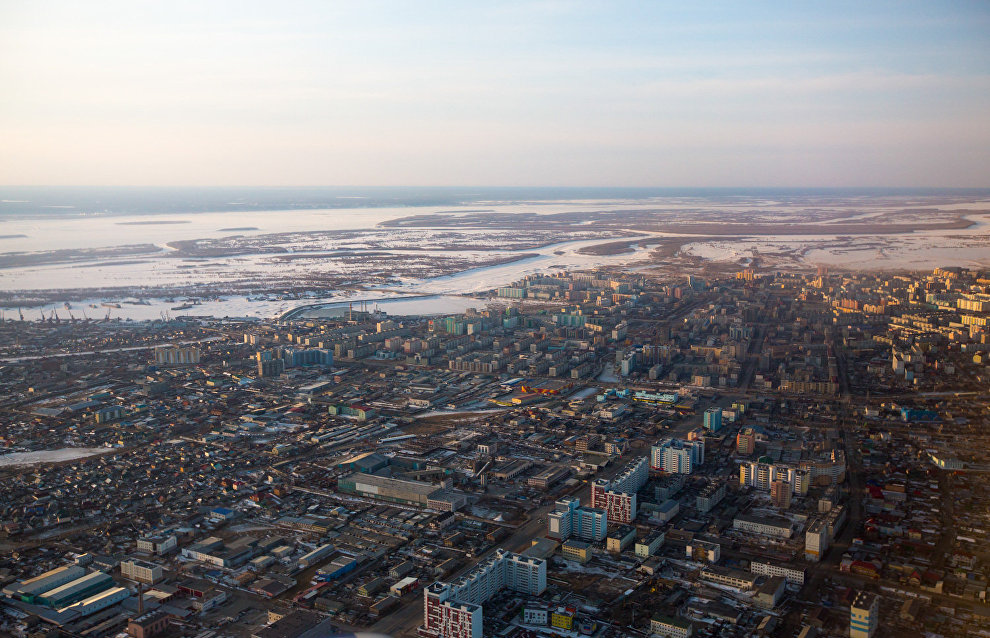 The trilateral agreement to implement the Smart City pilot project in Yakutsk was signed at The Arctic: Territory of Dialogue 5th International Arctic Forum held in St. Petersburg, RIA Novosti reports citing the press service of the republic's head and government.

The Smart City project was launched in Russia last year as part of two national projects: Housing and Urban Environment, and Digital Economy.

According to the plan, the project will be implemented over a period of the next six years. In addition to Yakutsk, the list of pilot cities includes Kaluga, Novgorod the Great, Perm, Ryazan, Stavropol, Ulyanovsk, Chelyabinsk, and Cheboksary.