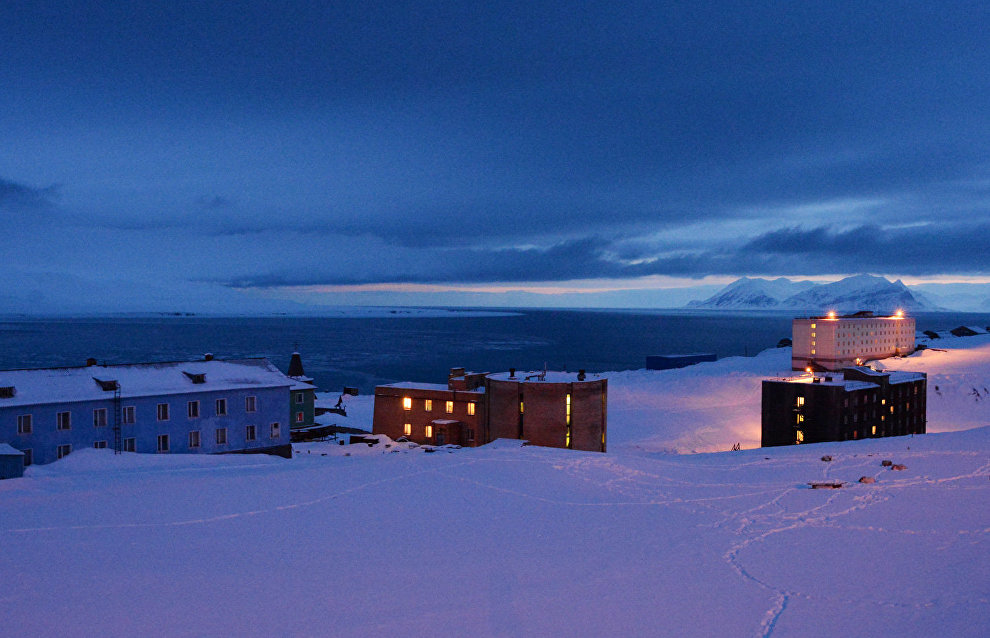 Residents of dilapidated Arctic housing may be relocated to other regions

Minister of Construction, Housing and Utilities Vladimir Yakushev told journalists at the International Arctic Forum that his ministry would work on relocating residents living in ramshackle housing in the Arctic to other regions.

According to Yakushev, many residents of dilapidated buildings would like to move to interior regions of the country with better conditions. The minister noted that relocating these residents inland would allow a great number of the unemployed to find work opportunities and would help save money on building new houses in the Arctic, which is rather expensive because of the local climate.

"We think that this idea should be supported… The ministry will shortly work on this issue and make relevant amendments to its plans," said Yakushev.

The minister remarked that the Arctic accounts for about 20 percent of the funds earmarked for relocating residents of dilapidated housing nationwide.