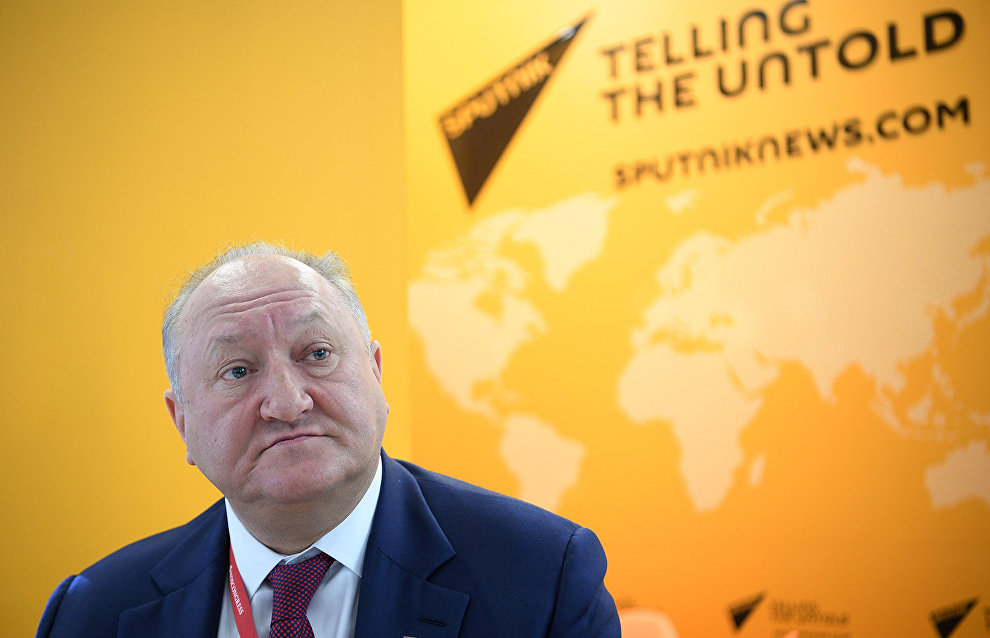 The Kamchatka Territory, which is capable of ensuring the year-round handling of cargoes in ice-free ports, is extremely interested in developing the Northern Sea Route, head of the territory Vladimir Ilyukhin told RIA Novosti at The Arctic: Territory of Dialogue 5th International Arctic Forum.

Ilyukhin recalled that at the forum on Tuesday, Development Corporation of Kamchatka and the Primorsky Multicargo Transshipment Company of the Leningrad Region signed an agreement on implementing a project of developing container shipment between Kamchatka and the Leningrad Region. Another priority project is the construction of a terminal for the transshipment and storage of Novatek's liquid natural gas in Kamchatka.

"We expect fairly large investments in this area. A new port infrastructure will be built on Russia's eastern and Pacific coasts, which will make it possible to transship a huge amount of cargo for the benefit of the Asian-Pacific Region as well as Central Russia and Europe," concluded Ilyukhin.

President of Russia Vladimir Putin has set the task of increasing the freight volume along the Northern Sea Route to 80 million metric tons by 2024.