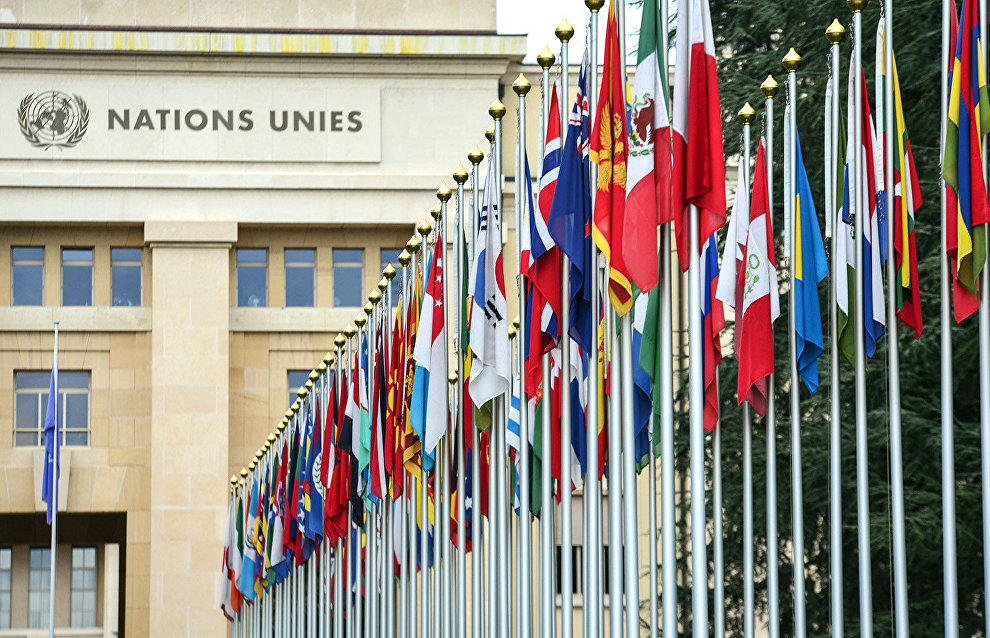 Kobylkin: UN commission to vote on limits of the Russian continental shelf in August 2019

Members of the UN Commission on the Limits of the Continental Shelf are to vote on the boundaries of the Russian continental shelf this coming August, Russian Minister of Natural Resources and Environment Dmitry Kobylkin told RIA Novosti. In early April, members of its sub-commission said geological evidence proved that part of the continental shelf was an extension of mainland Russia.

In late March, Russia's First Deputy Minister of Natural Resources and Environment Denis Khramov told RIA Novosti that the UN sub-commission's members had determined their attitude toward the Russian application for expanding its Arctic shelf, and that their decision could be made public this summer.

"August is the tentative deadline. We would very much like everything to be done on time. I hope that all will be well, and that justice will prevail," Kobylkin told RIA Novosti.

According to Kobylkin, this is the first and highly important step on behalf of the UN sub-commission whose members will later defend their decision before the Commission.

"We used to worry, and we are still worried that this matter has been excessively politicized. But I believe that fair and reasonable specialists work there, and that they will pay little attention to politics and will do what geologists have always done: rely on facts," Kobylkin added.