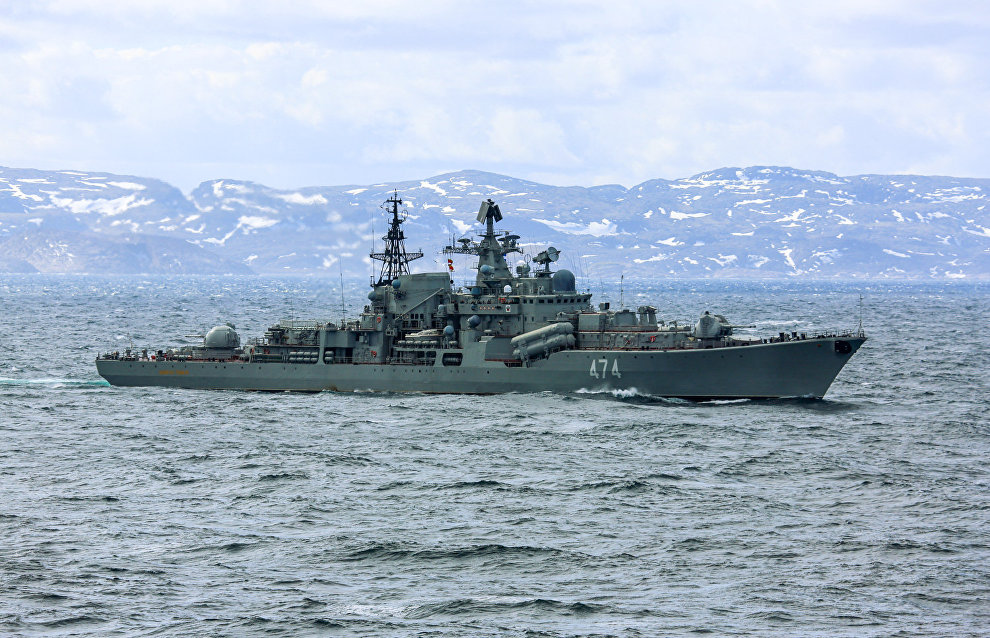 Russian President does not see any military tension in the Arctic

Russian President Vladimir Putin believes that there is no military tension in the Arctic, but notes a major NATO military exercise there. "In reality, I do not see any particular military tensions here in the Arctic. They do not exist. The only thing is that NATO held the region's largest exercises. This is true. We do not conduct such exercises in the region. We held large-scale exercises but very far from NATO's zone of responsibility. It was in the East," Putin said at a plenary session of, The Arctic: Territory of Dialogue 5th International Arctic Forum.

The president also added that Russia always invites foreign observers to all of its exercises without exception.