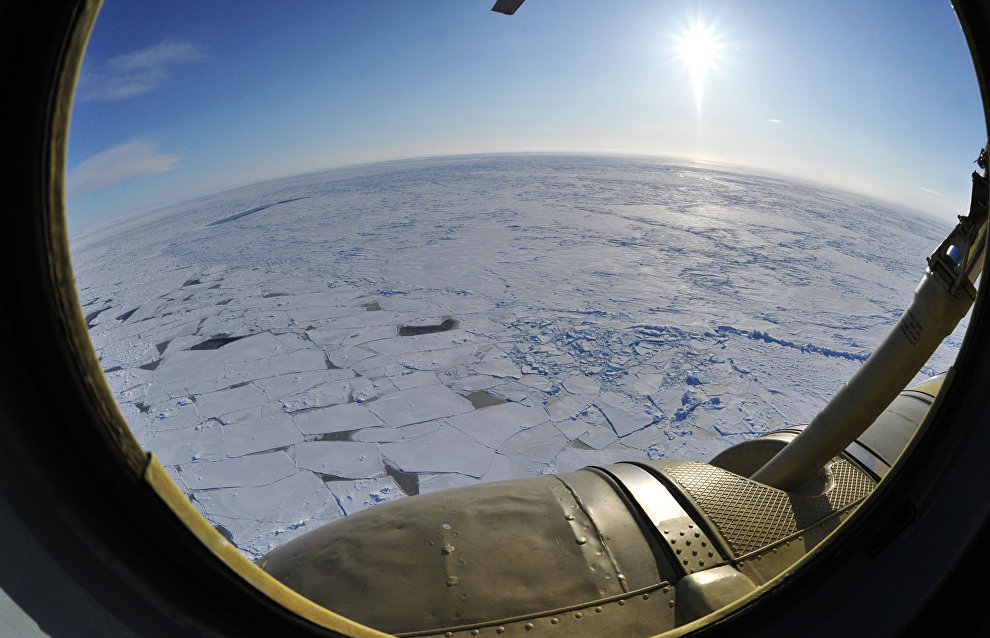 Russia to issue Arctic national atlas in next two years

Roskartografiya CEO Dmitry Krasnikov said at the forum, "The Arctic: Present and Future," that Russia will issue a national Arctic atlas in the next two years.

TASS quoted him as saying that the printed version will include 341 maps and be ready for publication in 2016; a multimedia version with 643 maps will be ready in 2017. High-resolution satellite footage was used for the atlas. The maps will be supplemented with vast analytical and information data, as well as audio and video materials.

President Vladimir Putin instructed the relevant agencies to draft a national atlas of the Arctic following the meeting on the Arctic's efficient and safe development in June last year. Twelve ministries and departments, as well as 21 research and production associations, including those affiliated with the Russian Academy of Sciences, are taking part in the project," Mr. Krasnikov said.

The national atlas will consist of 21 sections that will describe the Arctic as a natural environment and area of human activities.

A history of Arctic exploration will be included based on materials provided by the Russian Geographical Society, Roshydromet and Defense Ministry.