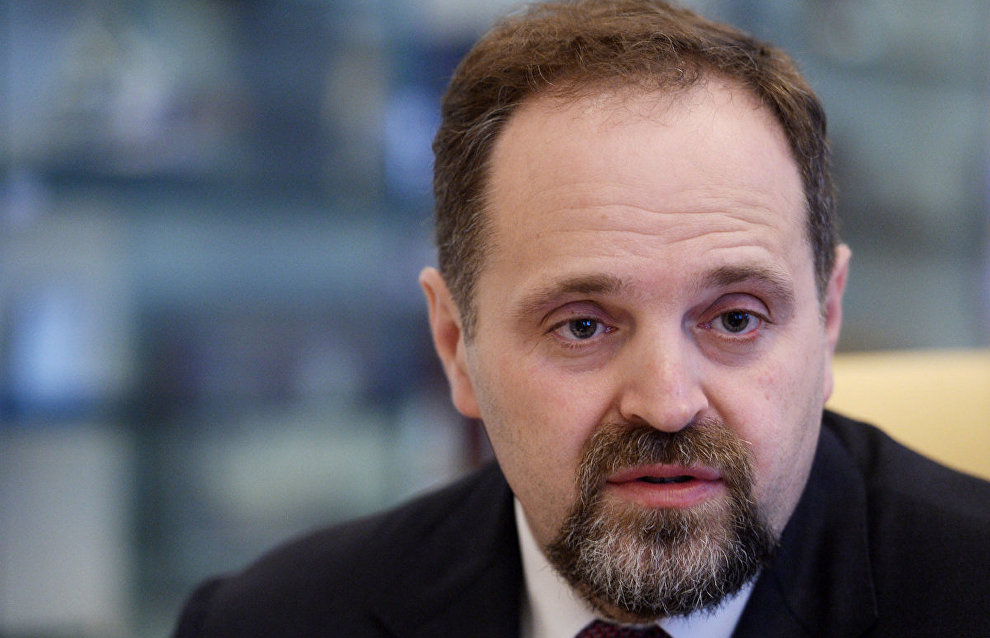 Russian Minister of Natural Resources and Environment Sergei Donskoi presented a revised application on the continental Arctic shelf extension at the 40th session of the UN Commission on the Limits of the Continental Shelf at the UN headquarters, RIA Novosti reports.

Russia submitted a similar application back in 2001, but it was declined for lack of information. "The new application is for the same area, but features an update in light of new evidence that proves Russia's claim is correct," Donskoi said.

Presenting the application, Mr. Donskoi mentioned nine geological and geophysics expeditions carried out from 2002 through 2014, which included the use of nuclear icebreakers and submarines, bathymetrical studies and integrated seismic research and geological probing on the main structures of the Amerasian and the Eurasian basins. The data proves the continental origin of the Lomonosov Ridge, the Mendeleyev-Alpha Rise, the Chukchi Plateau, and the fact that they are extensions of the shallow-water Eurasian shelf.

For reasons outlined above, Denmark's application significantly overlaps with Russia's, in particular around the Lomonosov Ridge. Last year the country made a submission, which is expected to be considered at the current session.

Speaking at the session, Mr. Donskoi mentioned consultations that Russia had with Denmark and Canada. He stressed that the parties had reached an understanding concerning the consideration of applications. The Minister added that the commission had received three verbal notes from Canada, Denmark and the US. "None contained an objection to the partially revised Russian application being considered by the Commission on the Limits of the Continental Shelf," Mr. Donskoi said.