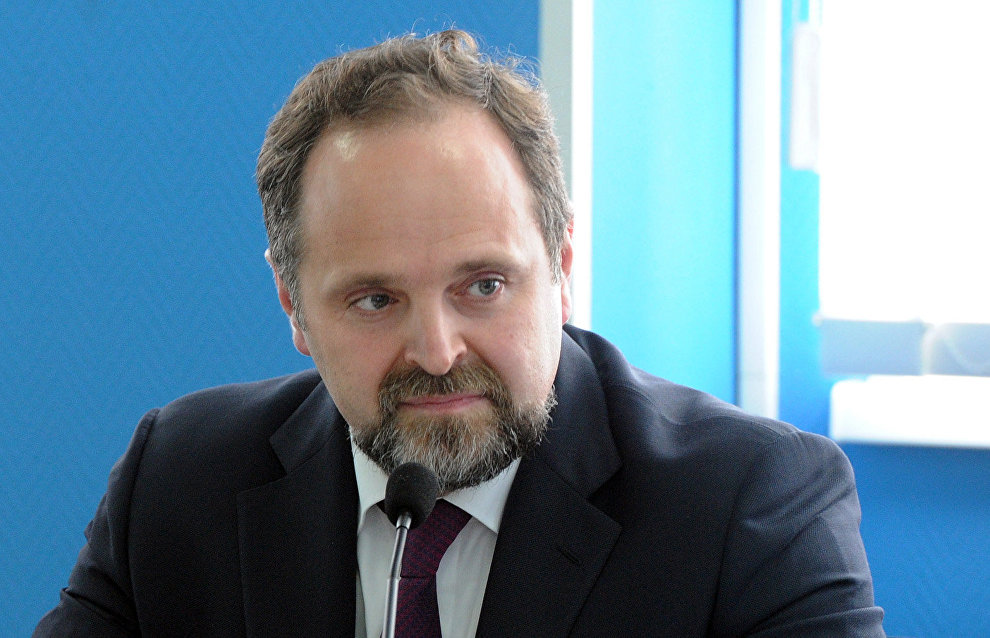 Donskoi: Russia’s Arctic shelf expansion application to be reviewed despite disagreements with other countries

The UN commission will rule on Russia's application to expand the borders of its Arctic continental shelf despite disagreements with other countries which have claims on the same territories, Russian Minister of Natural Resources and Environment Sergei Donskoi told TASS on September 30.

Apart from Russia, Norway, Canada, Denmark and the United States are also claiming various sectors of the Arctic Ocean seabed. Donskoi has repeatedly said that the interests of Denmark and Canada in expanding the Arctic Ocean's continental shelf contradict those of Russia, and that these disagreements have not yet been eliminated. For example, continental shelf sections north of Greenland, listed in Denmark's December 2014 application, overlap areas being claimed by Russia. This includes the North Pole zone and part of Lomonosov Ridge. The application of Canada, which announced the beginning of shelf expansion research on July 22, 2016, may also include the same parts of the Arctic. Canada is expected to submit its final claim in 2018.

"Each country submits its own materials. Regarding our application, we naturally rely on the fact that we were among the first, that we submitted our claim in 2001 and a revised claim in 2016. So the commission will not review their claim soon," Donskoi said. He added that it would not be necessary to wait for other countries to submit applications to hear a decision on contested areas.

"The procedures of the UN Commission on the Limits of the Continental Shelf have been approved, so the parties to the convention act under these procedures. The approaches or proposals submitted by my colleagues and me are under this framework. I believe that the countries involved in substantiating border limits and interstate borders can use these UN commission procedures to be able to take advantage of the convention's expertise," Donskoi added.

Earlier, Russian Foreign Ministry officials noted that overlapping sectors of both countries' Arctic shelf would be demarcated on a bilateral basis through talks and based on international law, but that the commission should first confirm that the seabed sections being claimed by Russia and Denmark are part of the continental shelf. At the same time, Denmark said it had no intention of reviewing the provisions of its application to expand the country's Arctic continental shelf and will continue to lay claims to the North Pole.