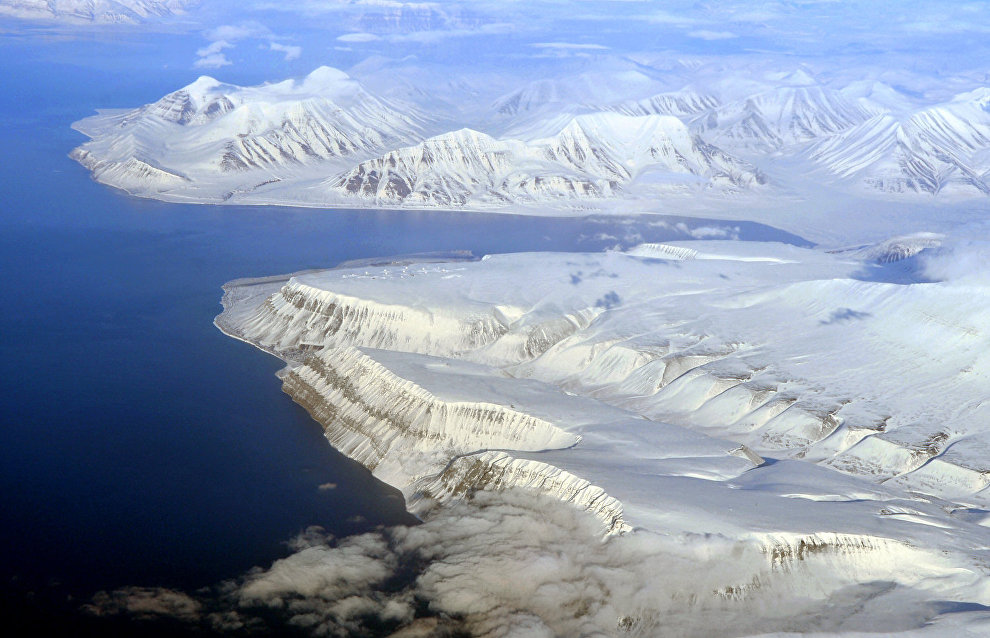 This year's expedition involving Russian scientists who are aiming to search for oil and gas deposits in and around the Spitsbergen (Svalbard) Archipelago, will include twice as many projects than in 2016. Dmitry Ishkulov, Deputy Director of the Murmansk Marine Biological Institute told TASS that his Institute's research vessel, the Dalniye Zelentsy, will spend 24 rather than 14 days near Spitsbergen and will be carrying experts from several other expeditions. "The entire expedition will last 65 days and will encompass several Arctic seas, primarily the Barents and Norwegian seas. Its members will spend about 24 days near Svalbard," Ishkulov said.

The Murmansk Marine Biological Institute conducts annual expeditions aboard its vessel, the Dalniye Zelentsy. A 55-day long expedition was organized for 2017, but the Institute received many requests from other scientific organizations, including the Kola Research Center of the Russian Academy of Sciences. The latter's administration requested permission for their researchers to join the expedition. The Murmansk Marine Biological Institute's top managers asked the Federal Agency for Scientific Organizations (FANO) to prolong the expedition. FANO supported the idea, and the two-stage expedition is scheduled for May-early June and also for September-October.

According to FANO sources, this year's research plan for Spitsbergen was approved by the Russian Government so as to boost the country's presence in the archipelago. The expedition will therefore last ten days longer. Scientists believe that a prolonged expedition will help to obtain some vital results by conducting more diversified research over a larger area and also in the archipelago's coastal area.