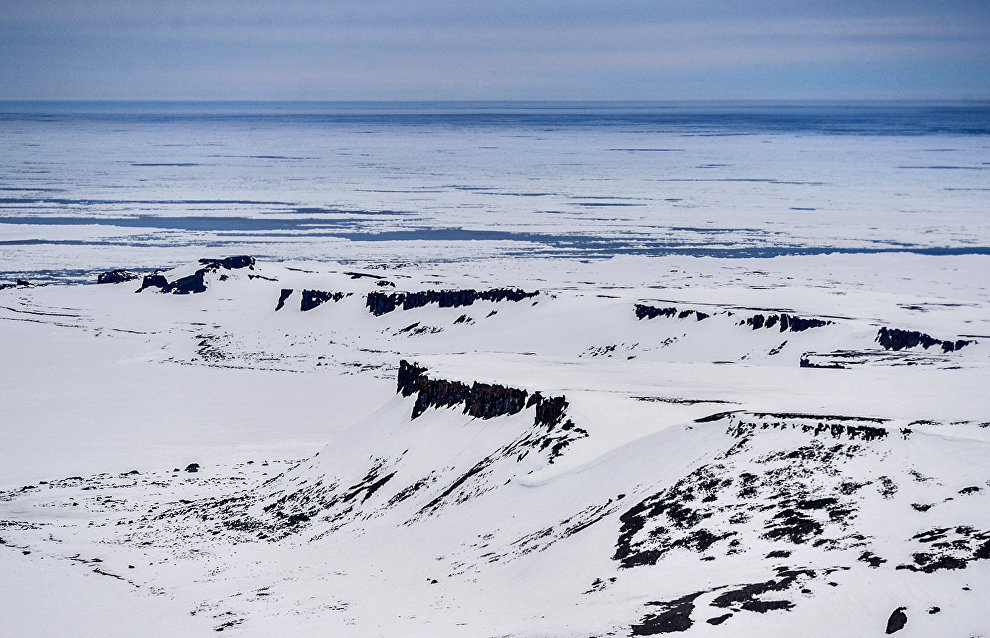 Three automatic weather stations to be installed in the Arctic

"Second-grade hydrometeorological stations, the Morzhovets, Mys Mikulkin and Sengeysky Shar, currently operate in these areas. However, these manned stations will be replaced by automated units to cut maintenance and operating costs. The staff will be transferred to other stations," Vasily Shevchenko, head of state weather observation network within the Northern Territorial Administration for Hydrometeorology and Environmental Monitoring, told TASS.

The research and expedition vessel Mikhail Somov will deliver the new stations that consist of sensors affixed to meteorological masts that are connected to the commutator. These sensors track atmospheric pressure, temperature and humidity, as well as wind-related indicators.

"Every three hours starting at midnight, data from the automatic weather stations will be transmitted to a data collection center in Arkhangelsk, from where they are passed on to Russia's Hydrometeorology Center," Mr. Shevchenko pointed out.

The new stations will be powered by batteries with electricity coming from solar panels and a wind-powered generator.

"It is important to have these stations in all three locations, since there are so few of them beyond the Arctic Circle," Mr Shevchenko noted. The Northern Territorial Administration for Hydrometeorology and Environmental Monitoring currently operates 129 weather stations, including 25 automatic units, on its territory from the Barents Sea to the western part of the Laptev Sea.