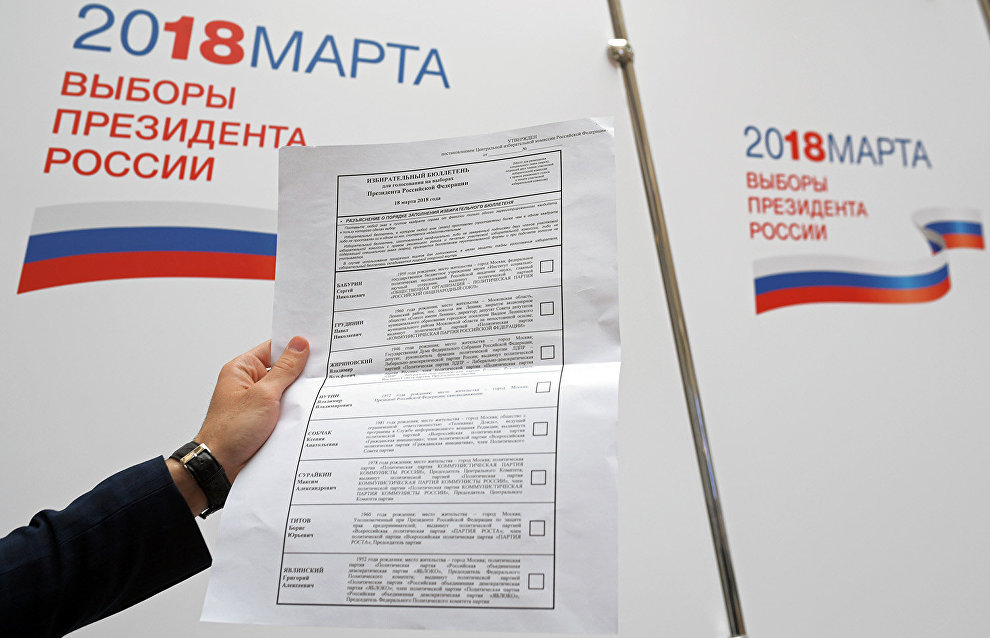 The St. Petersburg Election Commission is to set up more than 160 temporary polling stations in the run-up to national presidential elections. Two of them are to open in the Arctic, followed by five others in the Antarctic, commission officials told TASS.

"Following appeals from territorial election commissions, we have approved 161 temporary polling stations, including 103 vessels that will be at sea on the day of elections and seven polar stations," a commission spokesperson said. These improvised polling stations will be staffed by employees of the relevant ship or station, and voting results will be e-mailed to the mainland.

Polling stations will be established at Cape Baranov Arctic station/ice camp and Khastyr field camp, as well as at five Antarctic stations.