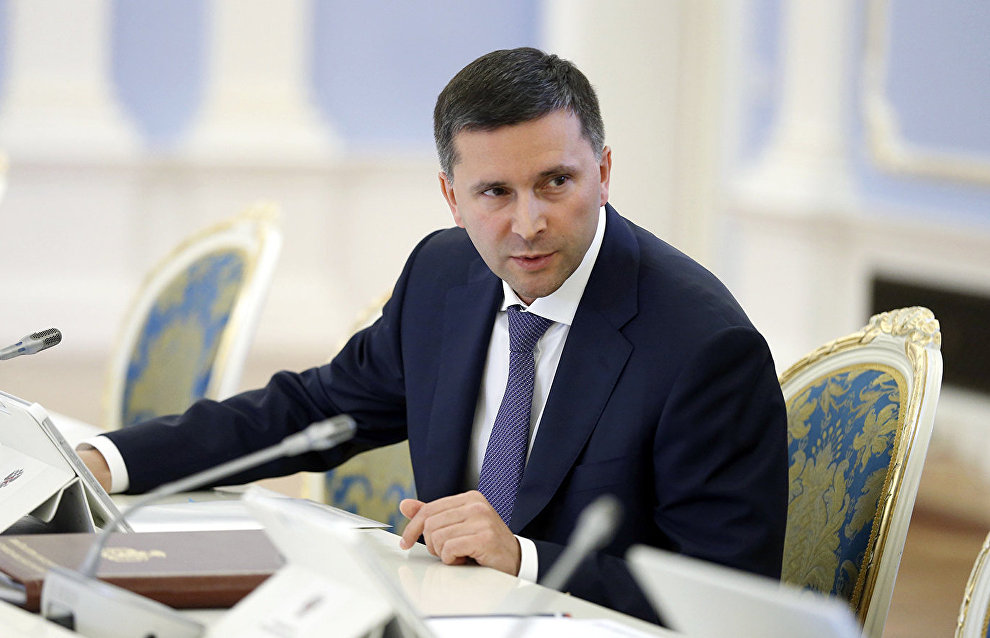 Russia will continue to develop the Northern Sea Route regardless of the UN commission's decision on extending the Arctic shelf, Russian Minister of Natural Resources and Environment Dmitry Kobylkin said.

"Even if our proposal is met with a rejection it does not mean we will not move ahead. <…> We will not lose the Northern Sea Route and we will continue to develop the Arctic areas. This does not contradict the Russian government's current policy of conforming with international law," Kobylkin declared at the Federation Council.

In 2001, Russia filed a claim with the UN on a section of the continental shelf that is rich in hydrocarbons. It included the Lomonosov Ridge and the Mendeleyev Ridge, but the submission was declined for lack of geological data. New expeditions to the North Pole and geological and geophysical research in the Arctic Ocean to determine the geological nature of the Mendeleyev and the Lomonosov ridges as well as a sounding survey took over 10 years.

The inferred hydrocarbon resources in the areas in question are estimated at 4.9 billion tons of reference fuel. Under the UN Convention on the Law of the Sea, a continental shelf extension requires evidence that the adjacent geological makeup of the ocean bottom is of a continental nature.