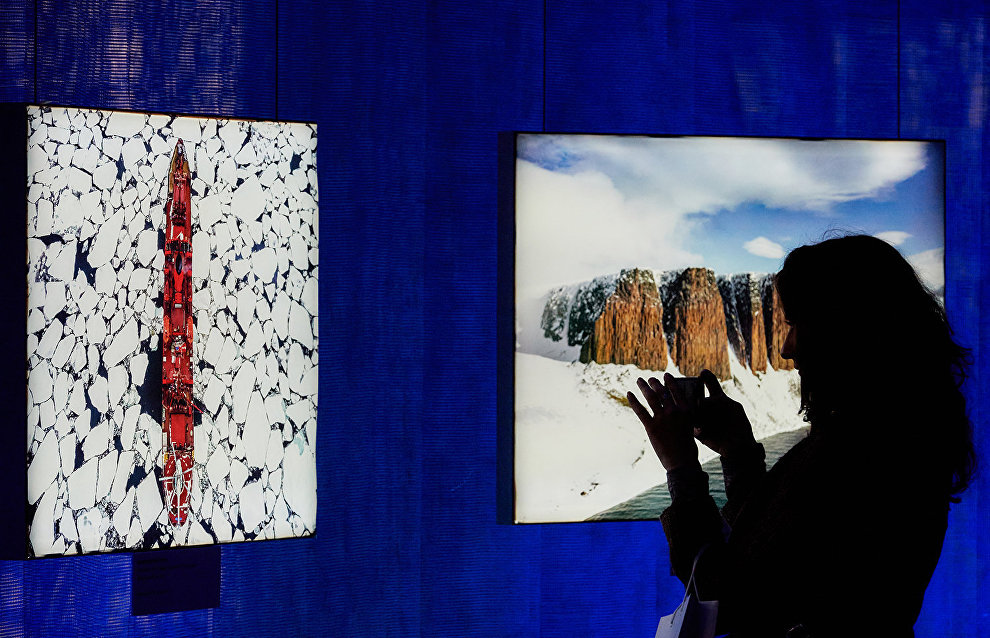 Kapitan Dranitsyn icebreaker to become a floating station in the Arctic

The Kapitan Dranitsyn, an icebreaker that has been frozen into the ice, will become the base for the North Pole 2020 expedition for the first time. This decision was made due to the shrinking ice cover of the Arctic Ocean.

"This decision is perfectly logical in terms of logistics. Today it is very difficult to find a stable ice floe and work on it like our researchers did in the 1930s. The ice has become thinner and more fragile in the past few decades. Attempts to work at typical ice stations failed. Not only were the results of research at risk but also human lives. This is why we decided to freeze an icebreaker into the ice and let it drift with the ice," said Igor Semiletov," a professor at Tomsk Polytechnic University and the head of the Arctic studies laboratory at the Pacific Oceanological Institute of the Russian Academy of Sciences' Far Eastern branch.

He noted that the researchers will carry out the bulk of the work outside the icebreaker, but will live and keep equipment on board: "This certainly won't help us avoid all emergencies, but at least we will be able to keep the people and expensive equipment safe."

In the next two years, Russian scientists will study the deep waters of the Arctic Ocean. In all, over 400 scientists from 20 Russian Academy of Sciences' research institutes, Roshydromet (Federal Service for Hydrometeorology and Environmental Monitoring), Rosatom (State Atomiс Energy Corporation), the Healthcare Ministry and the Kurchatov Institute will take part in the expedition. The research program will include 40 scientific projects in eight areas of focus, including atmospheric, biological, geophysical, hydro-acoustic, environmental, and medical-biological research.