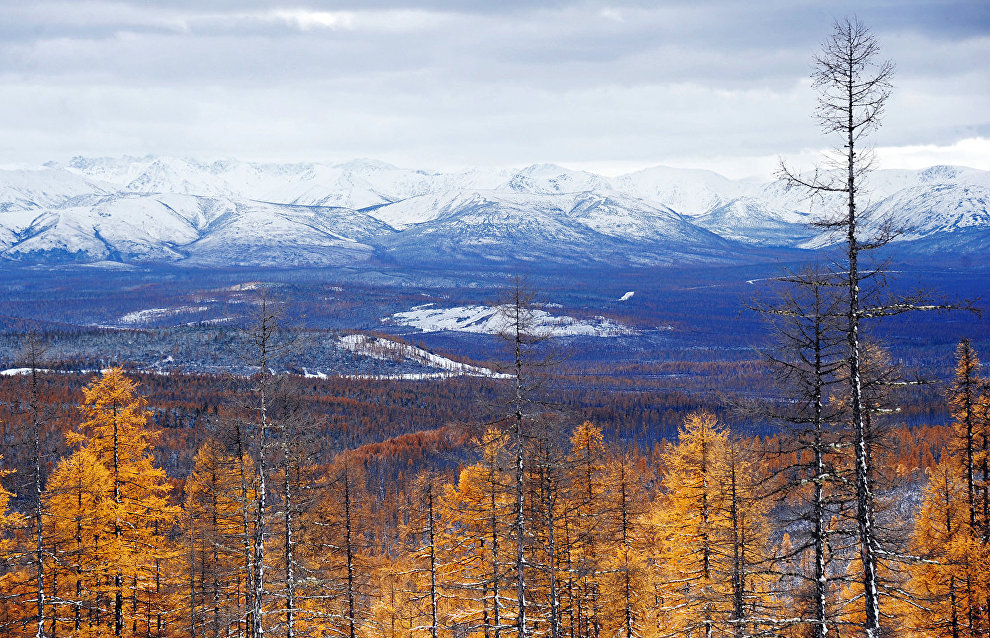 The Russian Arctic zone will be expanded by adding 10 populated localities of the Evenki municipal district, Krasnoyarsk Territory: the villages of Tura, Nidym, Uchami, Tutonchany, Yessei, Chirinda, Ekonda, Kislokan, Yukta, and Surinda. Most of them are located above the Northern Polar Circle.

The news came out after the publication of the Federal Law On the State Support of Entrepreneurships in the Arctic Zone of the Russian Federation.

The Federal Law on the state support is aimed at easing the burden on small and medium-sized businesses in the Arctic and establishing the minimum investment rate for obtaining tax preferences: one million rubles.

Evenkia it has been pointed out is a prospective area to invest in using the preferential Arctic exploration model. It has rich fields of oil, gas, coal and deposits of iron ore, Iceland spar, graphite, diamonds, and gems; over 70 percent of the area is covered by forests, and the Evenki taiga has rich biological resources.

"Our absolute priority is to improve the welfare of the people living in the north. The preferential model for the development of the Arctic zone regarding the Evenki municipal district will give it a second life and attract businesses to prospective projects, and not just in raw materials, but also timber processing, the manufacture of eco-friendly foods and tourism among other sectors," noted Krasnoyarsk Territory Governor Alexander Uss.

The Development Strategy for the Northern and Arctic Territories and Support of Small-Numbered Indigenous Peoples of the Territory was developed and adopted at the regional level. The work on this document was done while the federal strategy was formed in order to synchronize them as much as possible.