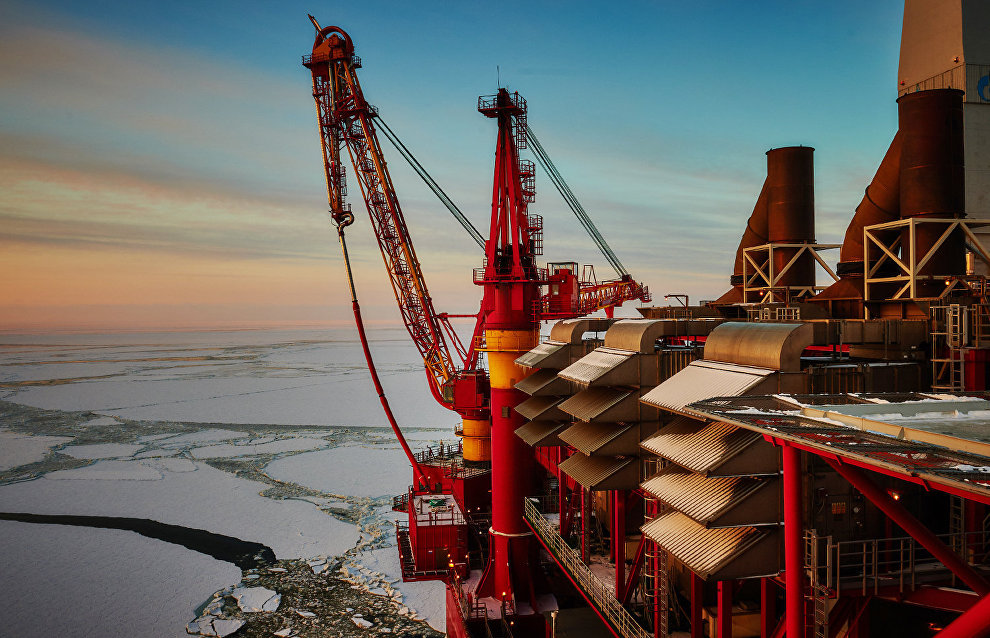 Sevmorneftegeofizika (a subsidiary of Rosgeologiya – Editors) has completed a comprehensive geophysical field study as part of a project to prepare geological and geophysical materials that will serve as a rationale for the Russian Federation’s UN bid to expand its Arctic continental shelf limits.

The research ship Akademik Lazarev explored the northern Laptev Sea and the East Siberian Sea amid uniquely favorable ice conditions that made it possible to conduct maritime research in the high latitudes, where the ocean is normally covered by ice year-round.

The main aim of the expedition was to determine the geological structure of the suture zone of the shelf edge structures in the eastern Arctic seas and a transition zone to the Arctic Basin of the Arctic Ocean’s Russian sector.  Following the field season, Rosgeologiya will digitalize and interpret the data obtained during the field work as well as the retrospective seismic data amounting to over 6,000 square kilometers.

“The data thus obtained will be used to substantiate the outer limit of Russia’s continental shelf and make a preliminary assessment of the oil and gas potential in the area,” Rosgeologiya head Sergei Gorky said.

Back in 2015, Russia submitted to the UN Commission a bid to expand its continental shelf in the Arctic by 1.2 million square kilometers to encompass the Lomonosov Ridge and other areas of the oceanic bottom, including the Podvodnikov Basin, the Mendeleyev Elevation, the southern tip of the Gakkel Ridge, and the North Pole zone. This will make it possible to augment the hydrocarbon potential by at least 5 billion metric tons of reference fuel.